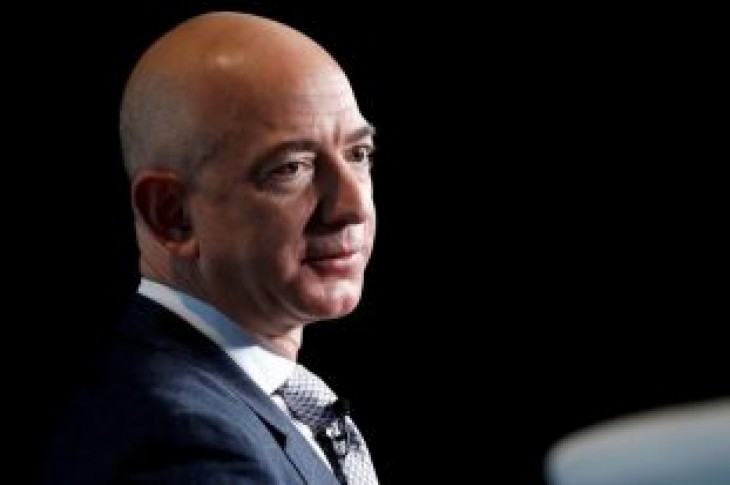 WASHINGTON (Reuters) – American Media Inc, the owner of the National Enquirer tabloid newspaper, said on Friday it acted lawfully in its reporting on Jeff Bezos, chief executive of Amazon.com Inc, and that it would thoroughly investigate his claims of blackmail and take whatever action was necessary.

Bezos on Thursday accused AMI of trying to blackmail him with the threat of publishing “intimate photos” he allegedly sent to his girlfriend unless he said in public that the supermarket tabloid’s reporting on him was not politically motivated.

“American Media believes fervently that it acted lawfully in the reporting of the story of Mr. Bezos,” the company said in a statement.

Bezos, the world’s richest man, and his wife announced last month that they were divorcing after 25 years of marriage. That same day, the National Enquirer touted it was publishing alleged intimate text messages between Bezos and Lauren Sanchez, a former television anchor whom he was said to be dating.

In a blogpost on Thursday, Bezos cited an email from AMI deputy general counsel, Jon Fine, to a lawyer representing de Becker. In it, AMI proposed a public acknowledgment from Bezos and de Becker that “they have no knowledge or basis for suggesting that (AMI’s) coverage was politically motivated or influenced by political forces.”

In return for such an acknowledgment, according to the email, AMI offered “not to publish, distribute, share, or describe unpublished texts and photos,” Bezos said.

Bezos said the statement AMI was proposing was false and described the offer as an “extortionate proposal.”

On Friday, AMI said that at the time of Bezos’ allegations it was “in good faith negotiations to resolve all matters with him.”

“In light of the nature of the allegations published by Mr. Bezos, the Board has convened and determined that it should promptly and thoroughly investigate the claims. Upon completion of that investigation, the Board will take whatever appropriate action is necessary,” it added.

Bezos, Amazon.com and the newspaper he owns privately, the Washington Post, have all been targets of attacks on Twitter by U.S. President Donald Trump. 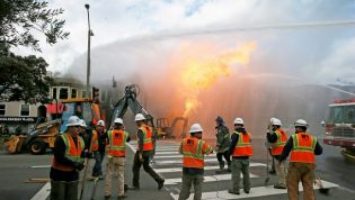 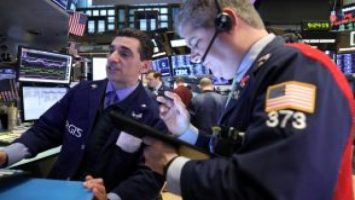