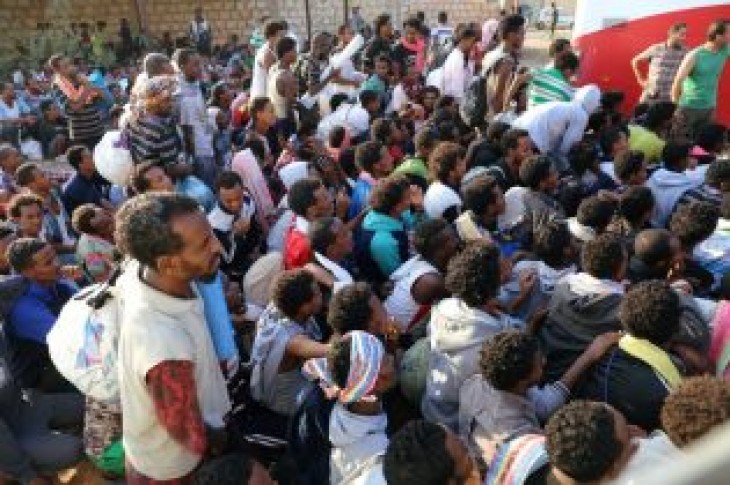 BRUSSELS (Reuters) – Amnesty International criticized the European Union on Wednesday for a “shameful” abdication of its humanitarian responsibilities after the bloc agreed to withdraw ships patrolling the Mediterranean for migrants attempting the perilous voyage.

After months of wrangling, the EU agreed this week to extend its Mediterranean naval mission called Operation Sophia for six months from the end of March – but only for air patrols and training of the Libyan coast guard.

“This is an outrageous abdication of EU governments’ responsibilities,” the international rights group said.

EU states have been at loggerheads over migration since a spike in Mediterranean arrivals caught the bloc by surprise in 2015, stretching social and security services and fuelling support for far-right, nationalist and populist groups.

Sea arrivals have fallen from more than a million in the peak year to some 140,000 people last year, according to U.N. data. But political tensions around migration run high in the EU, especially ahead of European Parliament election in May.

The bloc then moved its Sophia ships north where fewer rescues take place as, under international law, the EU would have to take care of people it plucks from the water.

Salvini then moved to shut Italian ports for them, demanding that other EU states also host the new arrivals or else Rome would pull the plug on the operation in the Mediterranean, where the United Nations says nearly 2,300 people perished last year.

But none wanted to, from major economies like Germany and France that already host many of the people who reached Europe from the Middle East and Africa since 2015, to nationalists ruling in the post-communist east Europe averse to Muslims.

Berlin and others have, however, wanted to continue the Sophia mission to fight smugglers. The awkward compromise this week is another step in the EU’s increasingly restrictive approach to irregular immigration.

“EU governments are now removing their own ships, leaving no-one to save the lives of women, men and children in peril,” Amensty said, adding EU air patrols would from now on only report emergencies to the Libyan coast guard, which can turn the people back to the country where rights abuses are rife.

A spokeswoman for the EU’s executive European Commission on Wednesday acknowledged the diminished mission would play a much smaller role in saving lives: “It’s clear that without naval assets, Operation Sophia will not be able to effectively implement its mandate,” Maja Kocijancic told a news briefing.

The EU has been funding U.N. agencies to help improve conditions in migrant camps in Libya gripped by lawlessness since the 2011 the ousting of veteran ruler Muammar Gaddafi.

U.N. aid agencies have long decried abuse of human rights in the camps such as rape, lack of medical care and forced labor.

They sound the alarm at refugees and migrants being sent back to Libya in violation of international humanitarian law, which forbids returning people to where their lives are at risk. 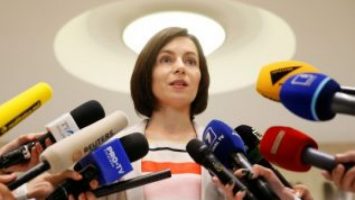 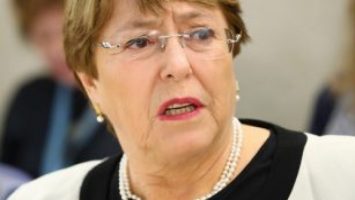