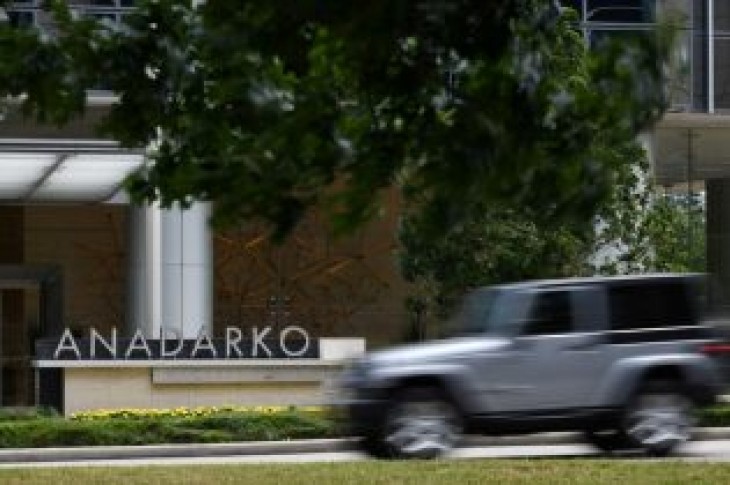 Occidental last month beat out Chevron Corp to grab the oil industry’s biggest prize: nearly a quarter million acres in the Permian Basin, the top U.S. shale field, where low-cost output has helped turn the United States into the world’s top oil producer at more than 12 million barrels per day.

The rivalry drove up the sale price and guaranteed a huge payday for Anadarko executives, Chevron and deal advisers, the filing showed. Anadarko Chief Executive Al Walker will get $98 million and finance chief Robert Gwin $55 million.

Anadarko’s board used the competing offers to press for better terms, according to detailed accounts presented for the first time in the filing. Walker pressed Occidental CEO Vicki Hollub for proof the Occidental board backed her proposals, and she sought a meeting with Anadarko’s lead outside director over Walker’s rejections, according to the account.

The Anadarko board also urged Chevron to increase its initial offer, winning a $1 a share increase to $65 a share, and got Chevron to agree to eliminate a provision requiring its own offer to be presented to Anadarko shareholders if another deal appeared.

Occidental’s Hollub began pursuing Anadarko in July 2017, and that fall presented a stock-swap that valued its rival at $61.22 a share. Walker rejected the offer and she followed up with a deal valuing Anadarko at $76 a share, the filing showed.

The two continued talks through 2018 with the frequency growing after Chevron CEO Michael Wirth approached Anadarko in February offering to buy it for $61 a share in a 25% in cash and 75% stock deal.

Anadarko’s board initially favored Chevron after concluding Occidental’s shares would fall once its offer was publicly announced, and the drop would lower the value of the deal to its shareholders. It pressed Hollub to put a collar on the stock portion. The board also calculated that Occidental would have to sell assets to offset the deal’s debt, adding to the risks it would face.

Occidental’s shares have fallen nearly 28% since its offer for Anadarko became public. It traded down 0.8% at $47.88 on Friday, a more than decade low, while Anadarko shares were up a fraction at $70.24.

Occidental has said it plans to shed most of Anadarko’s non-shale properties and has lined up France’s Total SA to acquire African oil-producing properties for $8.8 billion.

The deal has angered several Occidental investors and prompted activist Carl Icahn to seek seats on its board, calling the deal “hugely overpriced.” He also demanded financial records and called on Hollub speed up asset sales.

He and other investors have criticized the financing agreement with Berkshire Hathaway for an 8% dividend on its $10 billion investment.

The deal has to be approved by Anadarko shareholders, who would receive $59 in cash and a 0.29 share in Occidental for each Anadarko share.

Debt rating firm Moody’s Investors Service estimated that the assumption of Anadarko’s debt and borrowings would add almost $40 billion in debt to Occidental. Moody’s put the company’s debt rating under review for downgrade. 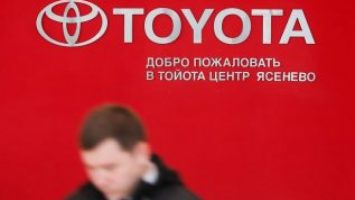 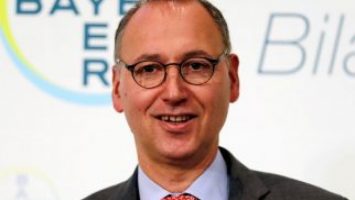