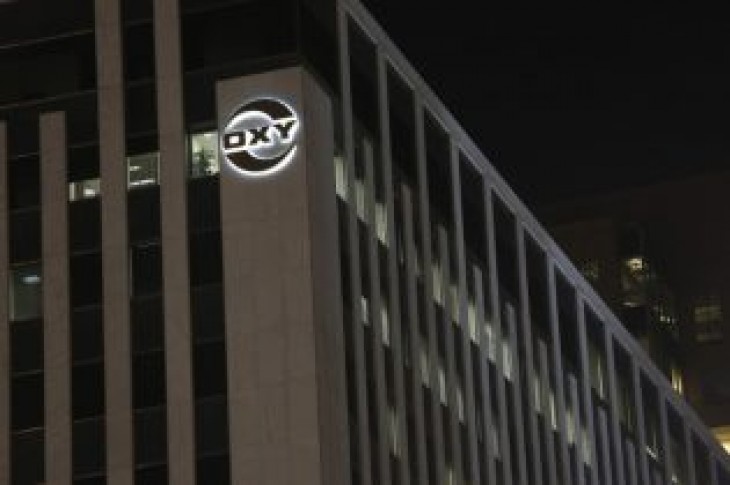 (Reuters) – Anadarko Petroleum Corp said on Monday it planned to resume talks with Occidental Petroleum Corp over its $57 billion bid lodged in competition with an earlier bid from Chevron Corp.

Anadarko said its board had unanimously decided that Occidental’s proposal could result in a “superior proposal”, but added that it continued to recommend Chevron’s offer at this point.

Reuters had earlier reported that Anadarko decided on Sunday to begin negotiations to sell itself to Occidental instead, according to people familiar with the matter. 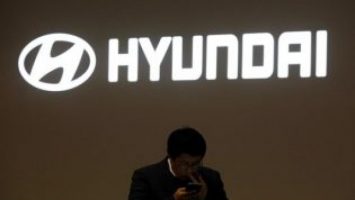 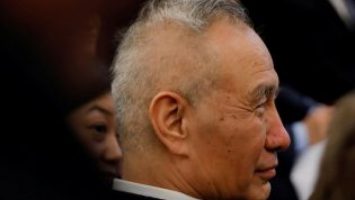