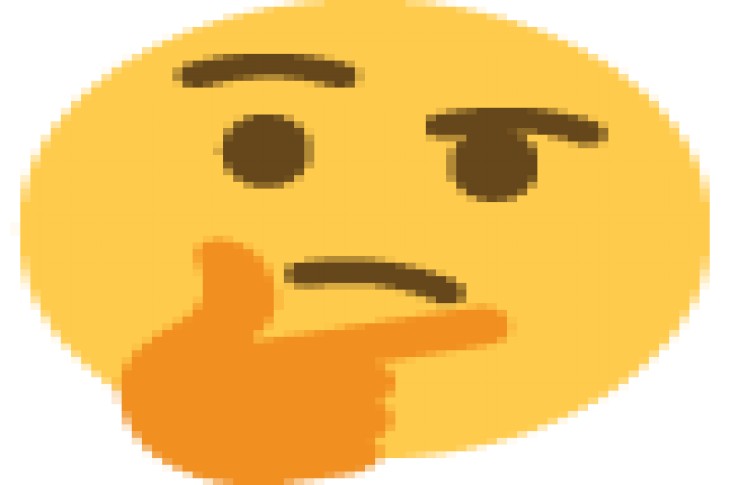 For the umpteenth weekend in a row, the cryptocurrency market has rallied. On Sunday morning, Bitcoin (BTC) shot up by some 3%, with the asset breaking past a short-term resistance level. Despite this occurrence, which most analysts see as a signal that the ball is clearly in the bulls’ court, there have been some that are still wary of an impending correction.

According to a recent Twitter post from Josh Olszewicz, an analyst at Brave New Coin, Bitcoin’s one-day chart is starting to show signs that bears are starting to creep into the cryptocurrency scene. He explains that Bitcoin is currently trading in a rising wedge pattern, which if not broken past, often acts as a catalyst for a bearish trend reversal.

im sure the backtesting results on $BTC's RWs actually playing out as a reversal is poor, but here it is nonetheless pic.twitter.com/1pIJFKkGVp

What’s more, there have been bearish divergences between Bitcoin’s price, and the Relative Strength Index and the Moving Average Convergence Divergence (MACD). In other words, as BTC has moved higher over the past two weeks, these indicators have trended lower. This is important, as bullish divergences (the opposite of bearish divergences) seemingly preceded a number of crypto market rallies throughout recent trading sessions.

This comes after Olszewicz, speaking to Forbes contributor Benjamin Prius said that Bitcoin has reached a point where the pullback that is well on its way will “just be super painful.” Olszewicz then looked to the fact that on high time frames, Bitcoin and indicators pertaining to the asset are showing bearish divergences and overbought signals, as seen above.

What’s more, BTC last week strayed 30% above the Kijun band of the Ichimoku Cloud, an indicator meant to accentuate trends, key support and resistances, and momentums. The last time such a delta was seen between the Kijun band and Bitcoin, BTC spiked. The thing is, that’s when Bitcoin was 30% under the Kijun band. Thus, a drawdown could be necessary for the short term to put BTC back in more sustainable territory.

Dec 15th, aka the bottom

before that? feb 6th

Bitcoin Still Has Fuel In The Tank… Maybe

Though, some are sure that Bitcoin has room to run. As aforementioned, Bitcoin has just moved past $8,700, and is looking strong to close the 12-hour or even daily above that level. As Josh Rager, a well-known crypto trader, draws attention to, “a cross and hold above $8731 would be bullish for a push back up over $9k.”

Others have been equally as optimistic. In a comment obtained by MarketWatch, Think Markets’ chief financial analyst Naeem Aslam revealed that he believes Bitcoin is still in a decidedly bullish state. He suggests that BTC is about to “blast past the level of $10,000”. The analyst explains that BTC being far above its 50-, 100-, and 200-day moving averages suggest that bulls currently have their hand over the cryptocurrency wheel, opining that these technical levels “define the trend.”

The post Analyst: Bitcoin (BTC) Bears Near Exhaustion, Investors Should Be Wary appeared first on NewsBTC. 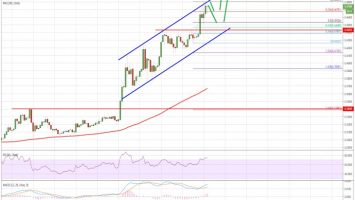