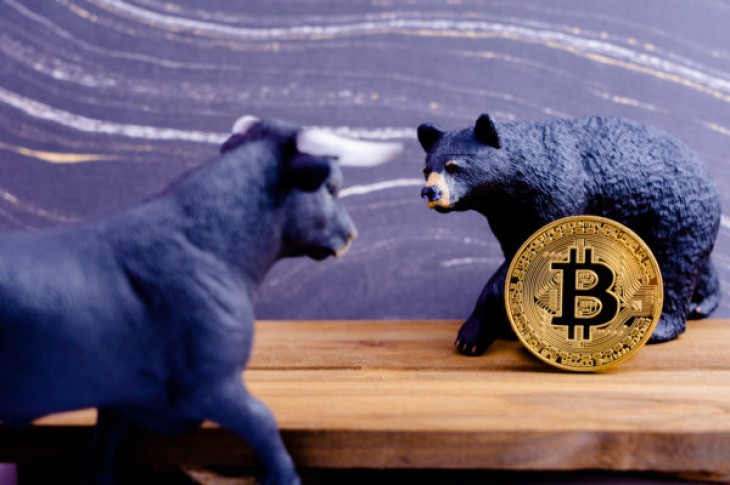 After dropping back to its recently established support level at $3,400 a couple days ago, Bitcoin (BTC) has been able to hold above this support level. Despite this, its failure to bounce signals that it doesn’t have any significant buying pressure at the moment and further losses may be necessary in order for it to surge.

Now, one analyst claims that Bitcoin is currently resting at historically oversold price levels, which means that it may soon bounce. Despite this, the same analyst also said that a failure to maintain above $3,100 would lead to a further drop into the low-$2,000 region.

At the time of writing, Bitcoin is trading down nominally at its current price of $3,410. On February 5th, Bitcoin dropped from the upper $3,400 region after failing to break above $3,500, and once again confirmed $3,400 as a level of support.

Although Bitcoin does appear to be bearish at first glance, one analyst believes that its current price action may signal that a surge back to the upper-$3,400 region is imminent.

Hsaka, a popular cryptocurrency analyst on Twitter, shared his thoughts regarding BTC’s price action in a recent tweet, noting that BTC is beginning to round off after briefly dipping to lows of $3,340.

Analyst Claims Bitcoin is Oversold, But Further Losses Could be Imminent

Rob Sluymer, a technical analyst at Fundstrat Global Advisors, recently shared his thoughts regarding where he sees BTC heading next, and explained that although the cryptocurrency is currently oversold, if it unable to form a bottom around its current price region, further losses could be in store.

Although Bitcoin may be oversold according to its RSI, further losses could be imminent.

“BTC is again at historically oversold levels and is retesting important support that needs to hold to suggest a bottom is developing,” he explained while referencing BTC’s Relative Strength Index (RSI), which is currently at the same levels seen near the end of the bear market in 2015.

Sluymer further noted that Bitcoin may drop as low as $2,270 in the near future if its bulls are unable to defend its Q4 lows at $3,100, but a retest and bounce at its Q4 lows could confirm them as a long-term bottom.

“A break below the Q4 lows at BTC 3100 would imply a decline to 2270 while a move above BTC 4200 is needed to signal BTC is beginning to improve… A successful retest of the Q4 lows developing into a double bottom price pattern remains a possibility, but the price structure for most cryptocurrencies remains weak and appears vulnerable to a pending breakdown to lower lows,” he explained

Traders and investors alike will likely gain a better understanding of where Bitcoin and the overall cryptocurrency markets are heading in the near future as they retest previously established support levels and possibly develop a long-term bottom.

The post Analyst: Bitcoin (BTC) RSI Signals That the Cryptocurrency is at Historically Oversold Levels appeared first on NewsBTC. 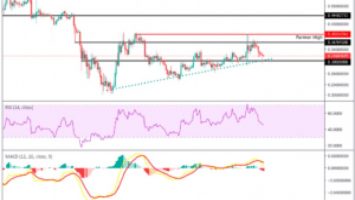 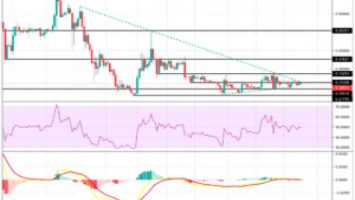