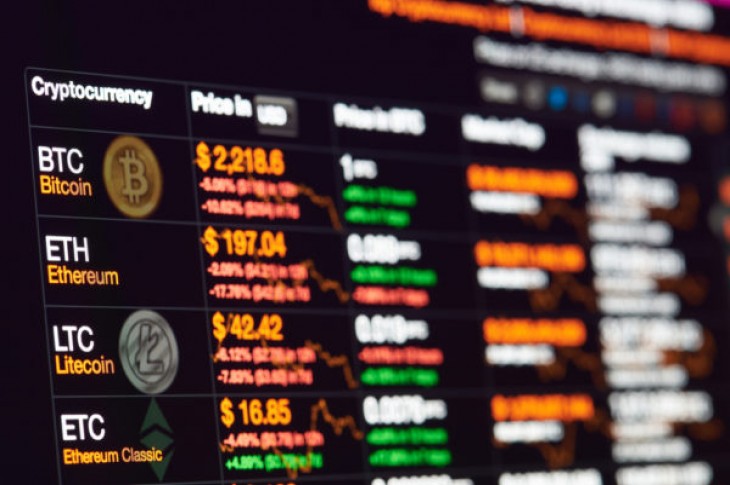 Following a long period of sideways trading in the cryptocurrency markets, Bitcoin’s recent drop to $3,400 has led most major cryptos to dip and has caused one analyst to turn bearish on major cryptocurrencies like Ethereum (ETH) and Litecoin (LTC), despite many analysts recently being bullish on these cryptocurrencies.

It is likely that the direction these cryptocurrencies head next will be dictated by Bitcoin’s price action, as a break below $3,400 will lead the entire markets to follow suit and plunge.

Analysts Bearish on Ethereum (ETH) and Litecoin (LTC) in Short-Term

At the time of writing, Ethereum and Litecoin are both trading down slightly over 3%, with ETH trading at $103 and nearing its important psychological support level at $100, and LTC erasing some of the relatively large gains it incurred over the past week.

Earlier this week, when the markets were more stable than they currently are, some analysts saw Ethereum as having a strong bull case, as it had held steady above $100, validating this price as a strong level of support.

Despite this, ETH appears to be closely tracking Bitcoin’s price action, and if BTC decisively breaks below $3,400, ETH may not have enough buying pressure to sustain above $100.

“$ETH Rejected by the previous consolidation support (now resistance)… Bearish bias is still in play until the red level can be reclaimed as support,” he explained.

Bearish bias is still in play until the red level can be reclaimed as support. pic.twitter.com/iVxdfAqwVX

Litecoin, which surged from weekly lows of $31 to highs of $35 this week, is also facing growing downwards pressure today, despite the recent news regarding the future implementation of Confidential Transactions to LTC which was widely viewed as a potentially bullish event.

Now, at least in the short-term, traders are looking to short LTC as Bitcoin shows increased levels of technical weakness, which will could lead the entire markets to drop.

Hsaka also discussed LTC in a recent tweet, noting that he is holding short for now as it has failed to break above its high-time-frame resistance level on multiple occasions.

“$LTC Update… Keep longing into HTF resistance expecting it to break, instead of maybe actually waiting for the break… Also, how’s that “cup and handle” looking now? Holding short for now,” he bearishly noted.

Keep longing into HTF resistance expecting it to break, instead of maybe actually waiting for the break.

All Major Cryptocurrencies Drop, Except for BNB and BSV

Although analysts expect Litecoin and Ethereum to see some losses in the near future, most major cryptocurrencies are experiencing technical weakness, except for Binance Coin (BNB) and Bitcoin SV (BSV), which are both trading up today.

Only a small number of cryptocurrencies have climbed today amidst widespread market instability.

Bitcoin SV has also climbed today, jumping 4% to its current price levels of $64.10. BSV surged today after experiencing a sudden drop late last night to below $56.

Traders are increasingly looking towards Bitcoin’s price action as it will undoubtedly have a large impact on where the overall crypto markets head in the near-future.

The post Analysts Bearish on Ethereum as $100 Level is at Risk of Being Breached, Gloomy Short-Term Future appeared first on NewsBTC. 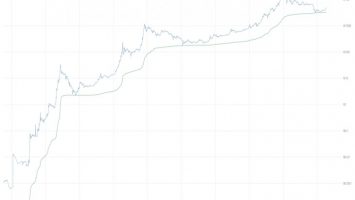