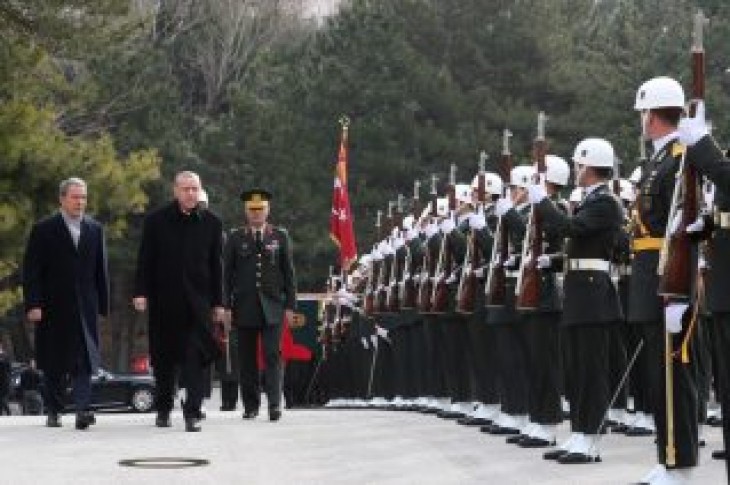 Turkey wants to set up the safe zone with logistical support from allies after U.S. troops pull out of Syria. It says the safe zone should be cleared of the U.S.-backed Syrian Kurdish YPG militia which Ankara considers a terrorist group.

Turkey’s plans have stirred tensions with Moscow, which said this week that establishing a safe zone inside Syria would need the consent of Syrian President Bashar al-Assad.

That is likely to be an unappealing prospect for Turkish President Tayyip Erdogan, who has called for Assad to step down after years of civil war that has shattered Syria.

On Friday, Anadolu quoted Akar, who is in Germany for the Munich Defence Summit, as saying it would not be “suitable or sufficient” for countries from an international coalition against Islamic State to secure the safe zone along 440 km of border territory east of the Euphrates rive.

“The safe zone isn’t for Turkey alone, but also for the safe return of Syrian refugees who have had to leave their homes back to their country. Only Turkey should be present in the safe zone,” Akara said, according to Anadolu.

Erdogan said on Thursday uncertainty over the withdrawal remained. Earlier this month, Erdogan said that he had not yet seen an acceptable plan from the United States on the creation of the safe zone. 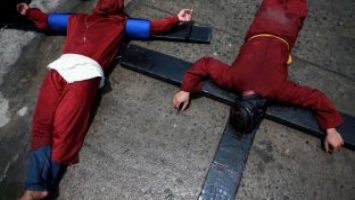 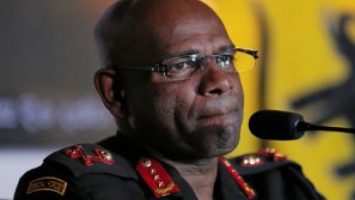