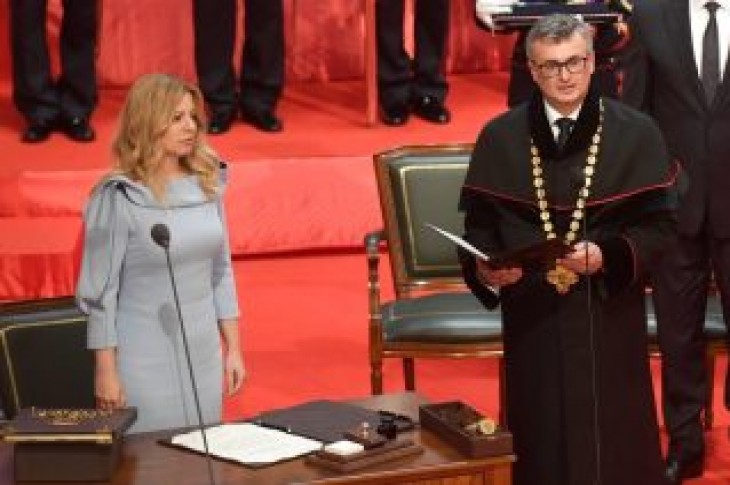 Bratislava (Reuters) – Anti-corruption campaigner Zuzana Caputova was sworn in as Slovakia’s first female president on Saturday, vowing to fight impunity and champion justice in a country shaken by a journalist’s murder last year.

The killing of Jan Kuciak, who investigated high-level graft cases, and his fiancé at their home last February sparked mass street protests and hit the approval ratings of the governing leftist party Smer.

Smer is still the most popular party but Caputova’s victory in the March presidential vote boosted the opposition liberal alliance Progressive Slovakia/Together, which backed her and aims to unseat the ruling party in a 2020 general election.

In her inauguration speech, Caputova, 45, said state officials that had proven incapable of stamping out corruption should lose their jobs and vowed to make the justice system work fairly for everyone.

“Under the constitution, people are free and equal in dignity and in rights, meaning nobody is that irrelevant to have their rights compromised, nor is anyone that powerful to stand above the law.”

“Too many people feel that this is not quite the reality in our country. The feeling of injustice has grown and has demonstrated itself in calls for change and decency but also in anger over ‘the system’,” she said in a nod to the rise to anti-system and far-right parties.

Caputova’s election stood in contrast to a European shift toward populist and nationalist parties.

Caputova, whose fight against an illegal landfill in her home town earned her the nickname “Slovakia’s Erin Brockovich” after the American environmentalist portrayed by Julia Roberts in a 2000 film, also called on the European Union to become a leader in the battle against climate change.

Five people have been charged with the murders of Kuciak and his fiancé Martina Kusnirova, including businessman Marian Kocner, who was investigated by Kuciak and has become a symbol of perceived impunity after more than a decade of rule by Smer. Kocner has denied any wrongdoing. 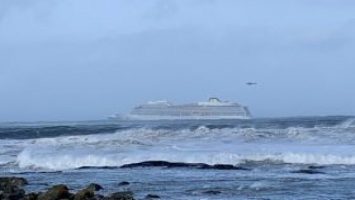 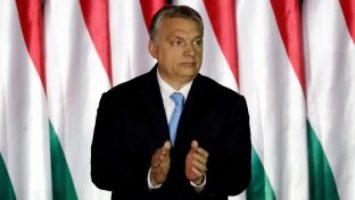