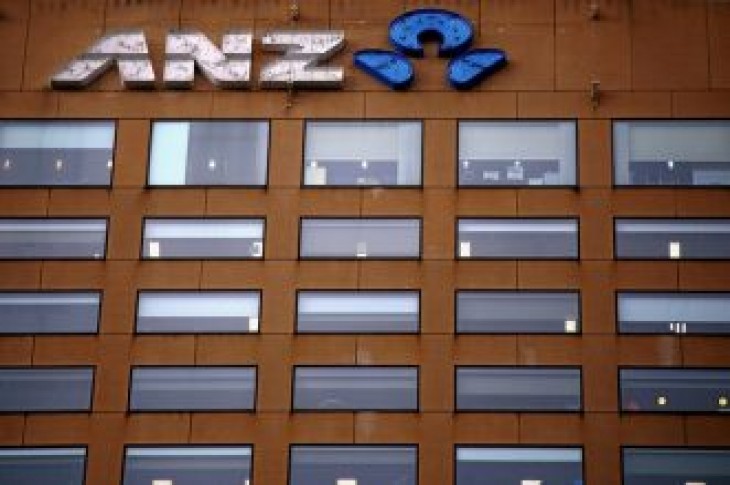 SYDNEY (Reuters) – Australia and New Zealand Banking Group Ltd said it would make 16 changes to its business, including dropping default charges on drought-hit farmers, in response to the recommendations of a scathing inquiry into the financial sector.

Australia’s fourth-largest bank by assets said it will also drop dishonour fees from pensioners’ accounts and behave as a model litigant in cases involving small businesses, among other changes. The lender did not say whether the moves would have a financial impact.

A powerful inquiry into Australia’s finance sector, called a Royal Commission, found widespread misconduct and poor treatment of customers driven by greed, but did not recommend any structural changes to the industry. 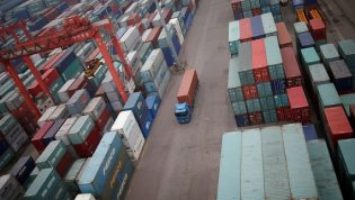