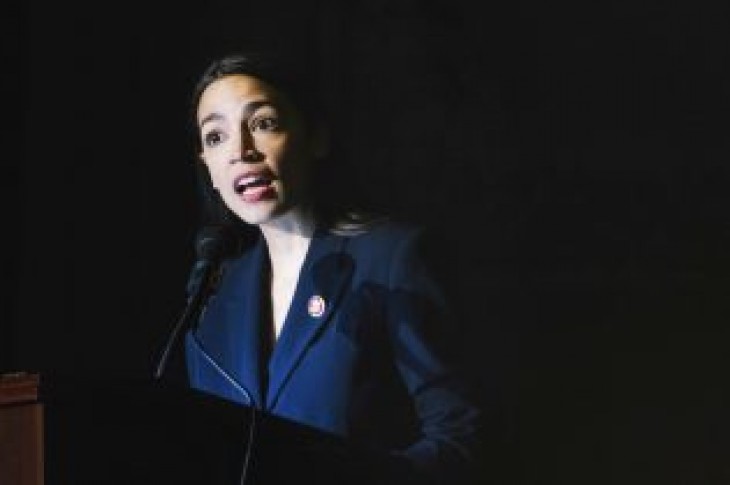 Congresswoman Alexandra Ocasio-Cortez is facing ethics questions after being accused of secretly using PAC money to fund her campaign.

A recent report by Medium Corp. is claiming Ocasio-Cortez worked with a political strategy firm, run by her now-chief of staff, leading up to last year’s midterms.

Federal Election Commission (FEC) filings show a PAC tied to that firm — called ‘Brand New Congress” — made payments to the congresswoman’s boyfriend Riley Roberts. The campaign claimed Roberts was paid for separate work, however, the report suggested he was employed by the campaign at the time.

The findings suggest Ocasio-Cortez engaged in the same behavior she has denounced in Congress.

“Green light for hush money, I can do all sorts of terrible things, it’s totally legal right now for me to pay people off, and that is considered speech, that money is considered speech,” she hypothetically stated. “So, I used my special interest dark money funded campaign to pay off folks that I need to pay off and get elected, so now I’m elected, now I’m in, I’ve got the power to draft, lobby and shape the laws that govern the United States of America.”

The report goes on to claim Ocasio-Cortez’s chief of staff stepped down from the firm after joining the campaign team.

Meanwhile, a billboard in New York City’s Time square reads — “thanks for nothing AOC.” The billboard was funded by the non-partisan group Job Creators Network in reaction to congresswoman driving away Amazon’s new headquarters.

It blasts the Democrat lawmaker for losing the state an estimated 25,000 new jobs, four billion dollars in wages, and an additional $12 billion in lost economic activity.

The group’s president — Alfredo Ortiz — said this is just a small taste of what harm the congresswoman’s socialist policies would do if implemented at the federal level. The billboard will be taken down next Wednesday. 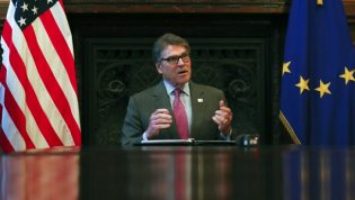 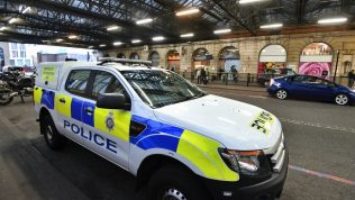