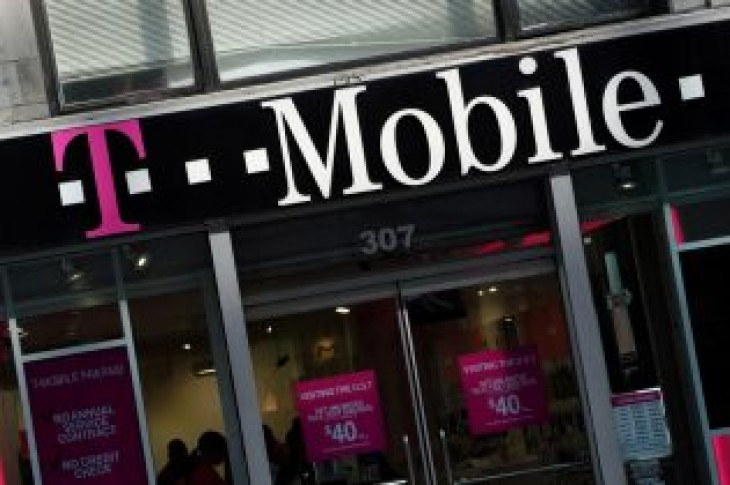 (Reuters) – Private equity group Apollo Global Management is in talks with satellite TV provider Dish Network to finance a bid for wireless assets that will be divested in the proposed merger between T-Mobile and Sprint Corp, according to two people familiar with the matter.

The two U.S. wireless carriers have agreed to sell prepaid brand Boost Mobile to gain regulatory approval for the $26 billion merger. Sources said that Dish is interested in the assets.

The talks between Apollo and Dish demonstrate private equity interest in the wireless business as regulators are pushing to create a viable fourth U.S. wireless competitor, even as the nation’s third- and fourth-largest carriers are combining.

There is no certainty that Apollo will participate in Dish’s bid, and Apollo may decide to finance another bidder or pass on the opportunity, one of the sources said.

The U.S. Department of Justice has been in discussions with Dish, Altice USA and Charter Communications to purchase wireless assets from the merger to preserve competition in the industry, according to sources familiar with the matter.

The Justice Department is expected to decide whether to approve the merger as early as next week, a source has told Reuters.

Over the past few weeks, regulators have held discussions with potential bidders about what would constitute a wireless company that could compete with larger carriers Verizon, AT&T and the combined T-Mobile.

Dish has stockpiled wireless spectrum, or airwaves that carry data, and is facing a deadline next year to build a network that fulfills the license requirements or risk losing the license.

The company, controlled by founder Charlie Ergen, met with the Federal Communications Commission on June 11 to discuss the impact of the merger on its plans to enter the wireless market, according to a regulatory filing. 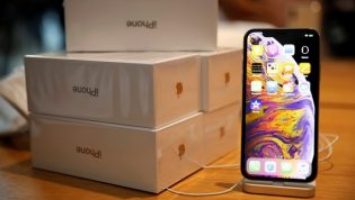 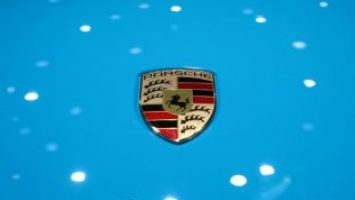