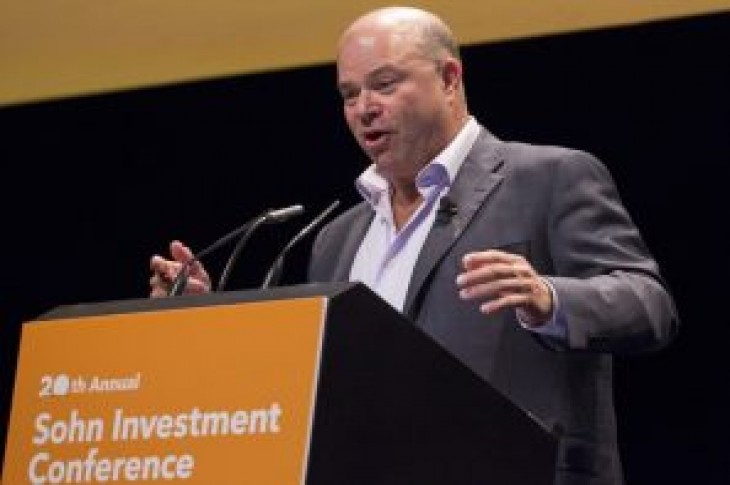 (Reuters) – Billionaire hedge fund manager David Tepper stepped up pressure on Allergan Plc and said on Tuesday the drugmaker should consider selling itself if management is unable to turn around recent lagging performance.

Tepper’s hedge fund Appaloosa LP wrote to Allergan’s board on Tuesday, just hours after the Botox maker announced it added a former industry executive to its board but would split the roles of chairman and chief executive only when the person who currently holds the positions is replaced.

Appaloosa has been pressing Allergan to separate the roles and said that the board’s decision showed how it was unwilling “to hold management accountable for its dismal performance.”

“If in fact the Board is unable or unwilling to hold management accountable for its shortcomings or find a suitable replacement, it is your fiduciary obligation to explore other options, including a merger or sale of the Company,” Tepper said in the letter.

Splitting the chairman and CEO roles has become a favorite call for some investors who feel it would help companies be run better.

Earlier this month Appaloosa argued that by adding an independent chairman, Allergan Chief Executive Brent Saunders might receive the help he needs to improve returns.

Allergan’s shares have been lagging those of its industry peers — they have fallen 15 percent over the past year — since it dropped plans to sell some businesses, gave a disappointing revenue outlook for 2019 and as it faces rising competition for several important drugs.

Allergan earlier on Tuesday named Robert Hugin, a former CEO of U.S. drugmaker Celgene, as a director, saying the appointment reflected its commitment to “active board refreshment.”

(Reporting by Manas Mishra in Bengaluru and Svea Herbst-Bayliss in Boston; Editing by Sai Sachin Ravikumar) 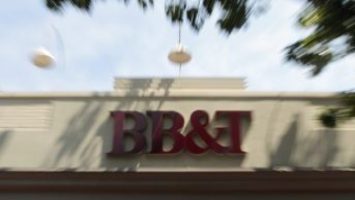 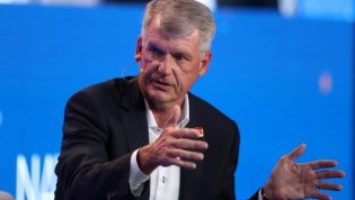