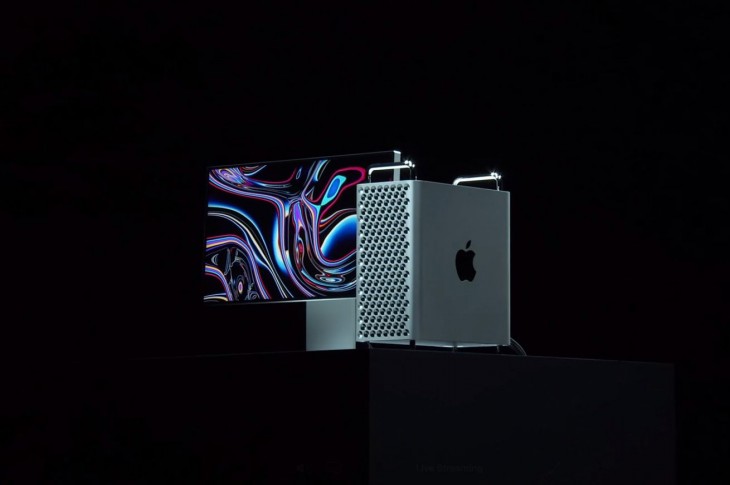 Having admitted that its glossy “trash can” Mac Pro of 2013 was a mistake, Apple has long promised that the next update to its most professional computer line would be a return to more modular, less thermally constrained computing. That is being realized today at WWDC 2019 with the official debut of an all-new redesigned Apple Mac Pro.

Although it’s a new design, the 2019 Mac Pro is also a throwback to Apple’s classic “cheese grater” look. The interior is structured for modularity and flexibility, addressing one of the big pain points of the outgoing Mac Pro design.

The new Intel Xeon processor inside the Mac Pro will have up to 28 cores, with up to 300W of power and heavy-duty cooling, “so it can run unconstrained at full power at all times.” System memory can be maxed out at an eyebrow-raising 1.5TB, says Apple, with six-channel memory across 12 DIMM slots. There are also eight PCI Express slots, with four of them being double-wide to accommodate larger expansion cards. Two USB-C / Thunderbolt 3 and two USB-A ports will grace the front of the system, which is at least one more USB-C port than you’ll find on a majority of desktop PC systems and cases today.

With this Mac Pro, Apple is launching a custom expansion module it calls an MPX Module, which takes advantage of a dedicated Thunderbolt 3 backbone that Apple built into the motherboard to deliver additional power and high-speed connectivity to components. The MPX Module is a giant quad-wide PCIe card that fits two graphics cards, has its own dedicated heat sink, and also has a custom Thunderbolt connector to hook into that backbone. Apple says you can spec that out with AMD’s Radeon Pro Vega 2 or Radeon Pro Vega 2 Duo — and you can configure the system with two of the latter, giving you four GPUs and 128GB of HBM2 graphics memory in total.

Apple will also sell an I/O module that adds two additional Thunderbolt 3 ports, two USB-A ports and a 3.5mm audio jack, and there’s an optional “Afterburner” dedicated video editing card that uses an FPGA to process up to 6 billion pixels per second.

The power supply of the new Mac Pro maxes out at 1.4kW. Three large fans sit at the front, just behind the new aluminum grille, blowing air across the system at a rate of 300 cubic feet per minute. Apple throws in a blower as well, though it claims the machine remains quiet. And you can spec the Mac Pro out with optional wheels, if you want to have your workstation transportable.

The new Mac Pro is launching this fall with a starting price of $5,999. That’s with a spec vastly below its maxed out exciting new features: you get 32GB of memory, an octa-core Intel Xeon CPU, Radeon Pro 580X graphics, and a 256GB SSD. Alongside the new Mac Pro, Apple today also introduced a matching 6K monitor, the 32-inch Pro Display XDR, whose starting price is a similarly lofty $4,999. 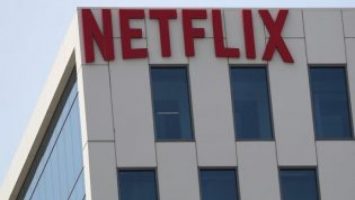 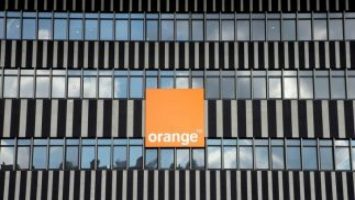