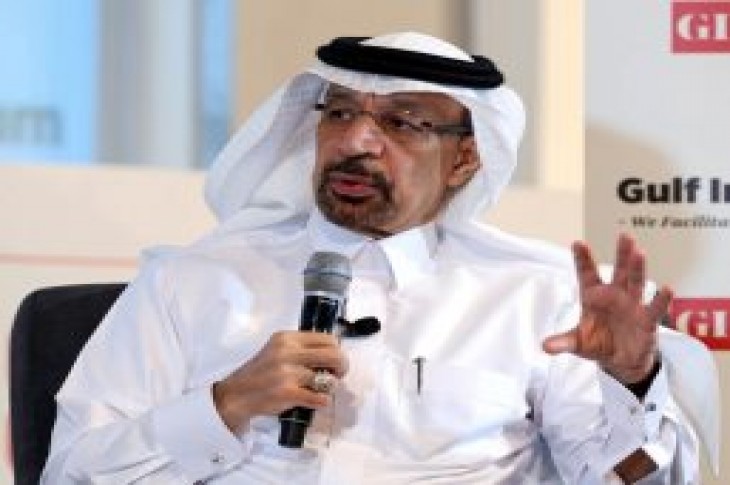 By Stephen Kalin and Saeed Azhar

RIYADH (Reuters) – Saudi Aramco, the world’s biggest oil producer, will remain active in the debt markets after its debut $12 billion bond earlier this month, which was “only the beginning”, Saudi Energy Minister Khalid al-Falih said on Wednesday.

Falih, speaking at a financial conference in Riyadh, also said Aramco would access the equity markets earlier than expected after the company gained exposure among investors through the bond sale.

Many saw the debt deal as a relationship-building exercise with international investors ahead of Aramco’s planned initial public offering, aimed at raising money for the government as Saudi Arabia looks to cut its budget deficit and diversify its economy.

Saudi officials have said the new planned listing date is 2021, but Falih told the conference on Wednesday that the share sale “could slip or come forward a little bit”.

Aramco received more than $100 billion in orders by April 9 for its debut bond – even after its prospectus said the kingdom would not guarantee Aramco’s notes – but chose to sell only $12 billion.

The bond came on the heels of Aramco’s planned $69.1 billion acquisition of a 70 percent stake in petrochemicals firm Saudi Basic Industries Corp (SABIC) from the Saudi sovereign wealth fund.

JPMorgan and Morgan Stanley, along with other banks, worked on the planned stock market listing of Aramco before the move was postponed last year. 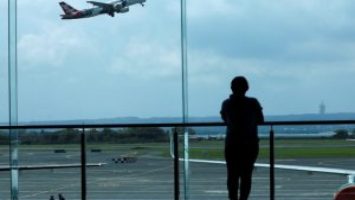 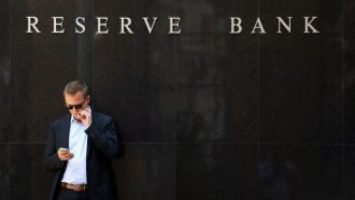