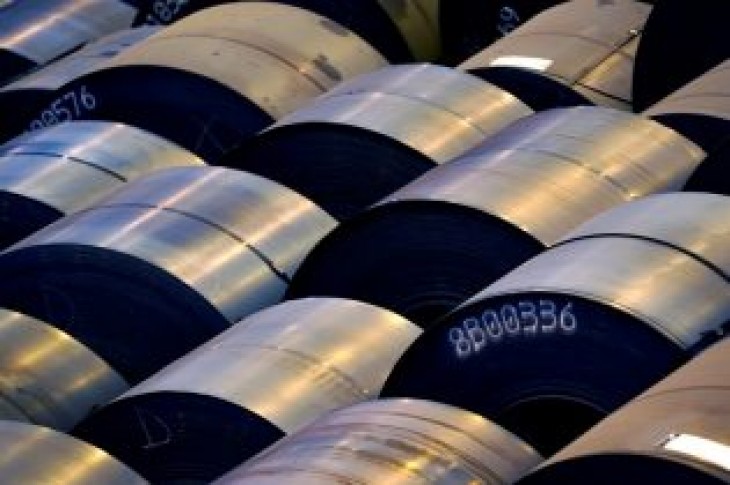 The company said it would reduce primary steel production at its facilities in Dunkirk, France and Eisenhuettenstadt, Germany.

It would also cut steel output at its plant in Bremen, Germany, in the fourth quarter of the year, extending a planned blast furnace stoppage for repairs, and extend a similar scheduled stoppage in the final quarter in Asturias, Spain.

At the start of May, ArcelorMittal temporarily idled production at its facility in Krakow, Poland, reduced output in Asturias, and slowed down a planned increase of shipments from Italy.

Geert van Poelvoorde, the head of the flat products division of ArcelorMittal in Europe, said the production cuts would be reversed when market conditions improve.

When publishing its 2018 results, the company cut its forecast for demand in Europe, predicting a contraction due to weak manufacturing and declining automotive production, for which steel is a major input.

ArcelorMittal has steelmaking plants in 18 countries worldwide, with 47 percent of its steel produced in Europe. 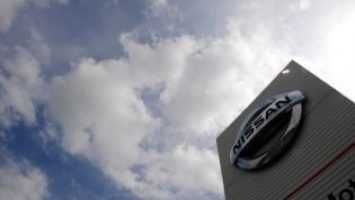 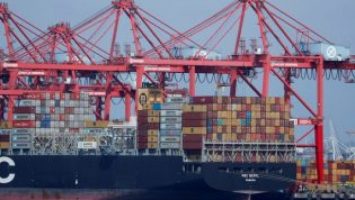