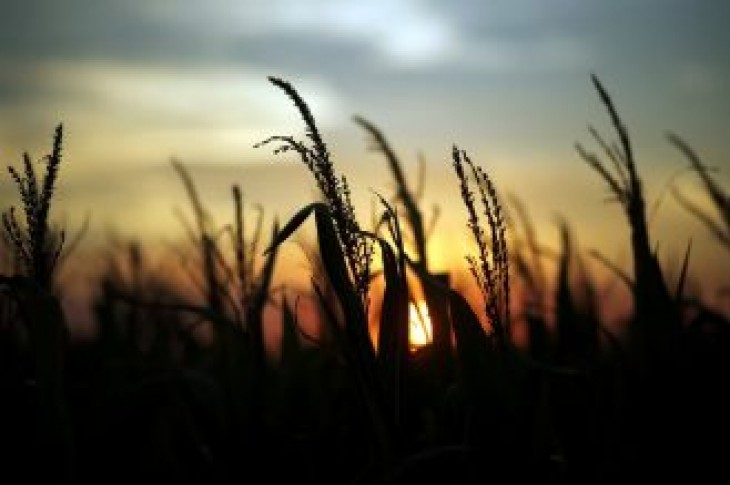 MEXICO CITY (Reuters) – If trade strife continues between the United States and Mexico despite a deal struck on Friday, Argentine grain exporters are ready to step in to meet Mexican food demand, the head of an Argentine industry chamber said.

The U.S. government called off a threatened 5% tariff on all Mexican goods when Mexico promised to do more to stem the flow of Central American immigrants into the United States. But Trump on Monday warned he could revive the tariffs if Mexico’s Congress does not approve the plan.

Mexico would likely respond by erecting tit-for-tat duties against U.S. farm products, which would make buying from other countries more attractive.

“The moment that the U.S. sets up trade duties, we would be there,” said Gustavo Idigoras, president of Argentina’s CIARA-CEC chamber of grains exporting companies, which represents global traders such as Louis Dreyfus Company, ADM, and Cargill.

“Transport costs from the United States to Mexico are very low, which is why we are not there at the moment. But if tariffs are imposed, we should have enough corn to meet Mexican demand,” he said. “Right now Argentine corn has a very competitive price, and there is plenty of volume available for export to Mexico.”

Mexico is the top importer of U.S. corn, wheat, pork and dairy by volume. Argentina exported about 150,000 tonnes of corn and 180,000 tonnes of wheat to Mexico in December and January, Idigoras said – a fraction of the millions of tonnes of grains it buys from the United States.

If U.S. corn were to stop going to Mexico, Idigoras said Argentina combined with Brazil could fully fill the supply gap.

The United States has traditionally supplied more than 95 percent of Mexico’s corn imports and around 70 percent of its wheat imports. But even before the current tariff threat, trade turmoil beginning with Trump’s threat to withdraw from the trilateral North American Free Trade Agreement had prompted Mexico to talk about broadening its suppliers.

While the United States is threatening tariffs, Argentina is talking with Mexico about a possible free trade deal, Idigoras said, adding that those discussions might speed up if tensions grow between the North American neighbors.

The United States has had bad crop weather this year while Argentine and Brazilian corn farms have thrived. The United States, Brazil and Argentina are the world’s top corn exporters.

Mexican importers have booked a 35,000-tonne corn cargo from Brazil. Brazilian broker and consultancy INTL FCStone said last week that the cargo would be loaded at the northern port of Santarém and is scheduled to depart on June 22.

Trump defended his administration’s deal with Mexico against criticism that there were no major new commitments to stem a flow of Central American migrants crossing into the United States, and said on Sunday more details would soon be released.

Given that key aspects of the agreement were unclear, including whether Mexico has pledged to buy more U.S. agricultural products, it is not inconceivable that the tariff threat returns if migrant flows stay near current levels.

“If the core metric for Trump is the sheer number of migrants crossing the border, it’s difficult to see how he will be able to show that this has been successful, or that he will not have to come back to this issue with more pressure tactics in the future,” Daniel Sternoff, managing director of Macro Advisory Partners in New York. 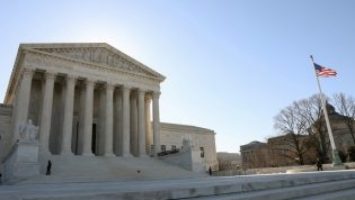 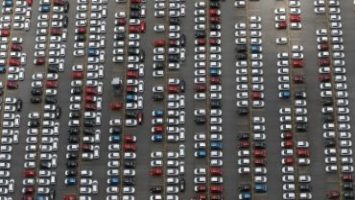