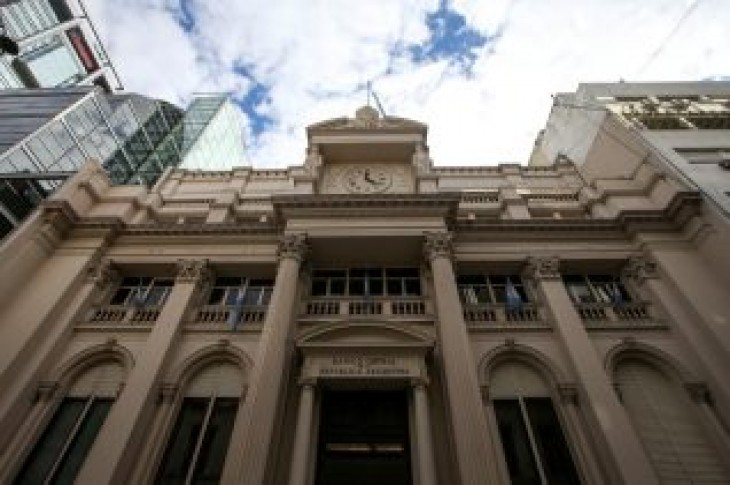 BUENOS AIRES (Reuters) – Argentina’s finance ministry sent a bill to Congress on Friday for a new central bank charter that bans the entity from financing the Treasury and once again emphasizes its main role as fighting inflation.

The bill, which needs approval from Congress, will give the central bank greater autonomy and was one of the commitments made by President Mauricio Macri’s government as part of a $56.3 billion deal with the International Monetary Fund last year.

“The main objective of the reform is to strengthen the Central Bank’s credibility, increasing its independence, so that it becomes a long-term institutional pillar,” Argentina’s finance ministry said in a statement.

The law also proposes the establishment of more stringent auditing rules that “more precisely determine the role of the Central Bank and allow it to carry out its activity without constraints,” the ministry said.

Central bank head Guido Sandleris has repeatedly emphasized that the bank no longer provides funds to finance the Treasury and that its main objective is to slow down sky-high inflation that shot up 48 percent last year.

The IMF executive board will meet on April 5 to discuss the third review of the program signed with Argentina and, if approved, will disburse some $10.8 billion that could bring some calm to the volatile Argentine markets. 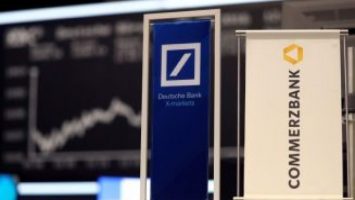