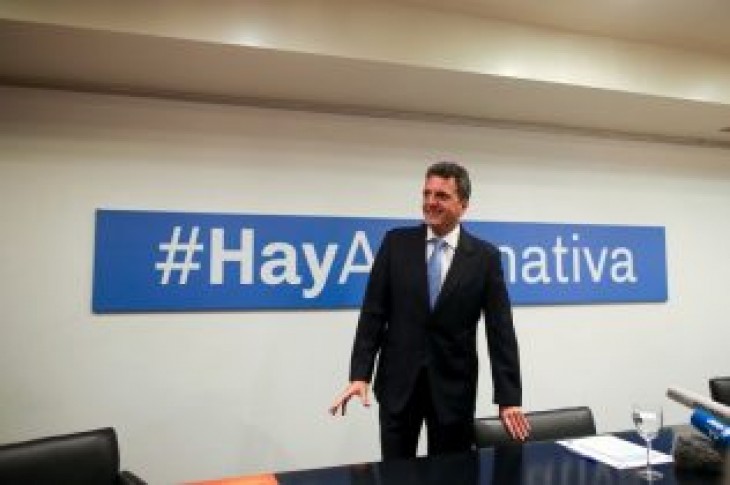 The Fernandez-Fernandez ticket, seen as the major challenger to center-right Macri in October’s vote, are in late stage talks with rival centrist Peronist Sergio Massa, who could help give the pairing wider appeal with voters.

The sources, political insiders close to the talks who declined to be named, said a deal could be struck within days as the Fernandez duo, who are not related, look to strengthen their challenge to Macri ahead of campaigns being formalized in June.

A spokesman for Massa said that it was not clear what place Massa could occupy in any eventual alliance but that defeating Macri would require the involvement of the Fernandez camp.

The Fernandez-Fernandez pair leads opinion polls currently with over 30 percent of the likely vote, but may struggle to beat Macri in a likely head-to-head runoff if it does not add allies. Massa, who has around 10 percent support, has the potential to be the king-maker.

Cristina Fernandez, a divisive but powerful political presence in Argentina, has been looking to win over her former cabinet chief Massa for a while, but talks accelerated in recent days, the sources said.

A self-described populist, she surprised the country earlier this month when she announced she would run for vice-president on a ticket with Alberto Fernandez, also a former cabinet chief.

Cristina Fernandez, who ran the country between 2007 and 2015, had been widely expected to be the main challenger to market-friendly Macri. But she divides opinions even among her own party and is little loved by business communities and global investors for her populist policies.

The move could prove key for the political party of the Fernandezes, Unidad Ciudadana, to beat Macri, who has stumbled in the polls amid a tough recession. The candidacy of Alberto Fernandez was already seen as a way to win more moderate votes.

Massa, who ran and came third in the 2015 election, is still an outside candidate himself in this year’s presidential race, though his party has said publicly he is keeping the doors open to negotiations with other parties.

A source from his Frente Renovador party said there would be talks over the weekend with the Fernandez camp.

“Having Massa would be useful, but he must decide quickly if he does not want to run out of options,” said a source in the Fernandez camp at Unidad Ciudadana. 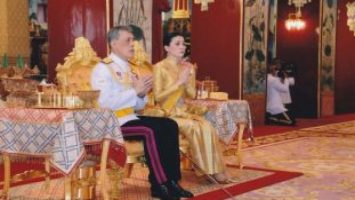 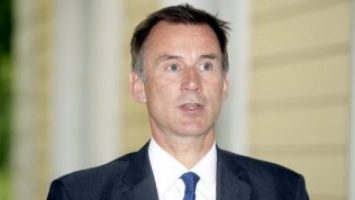