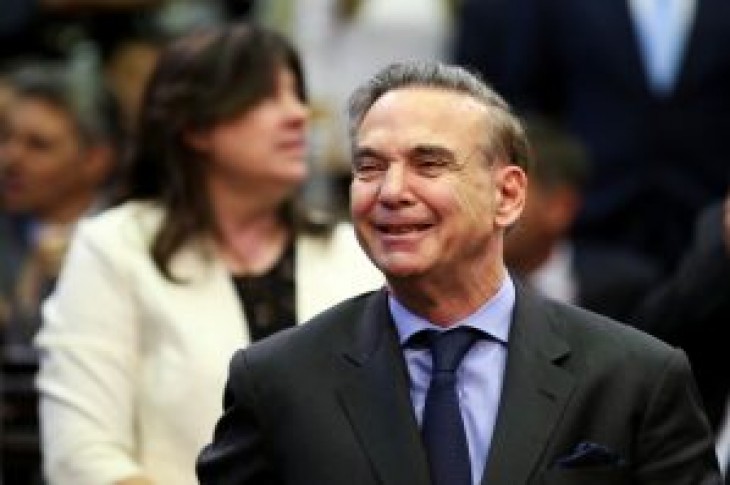 The selection comes as Macri seeks to broaden his voting base amid lackluster poll numbers. 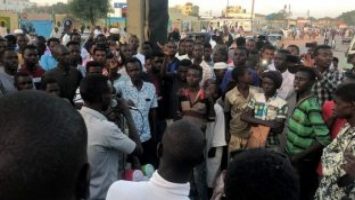 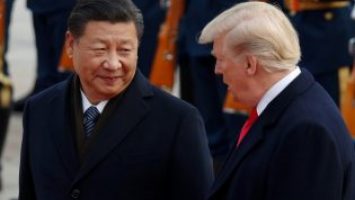