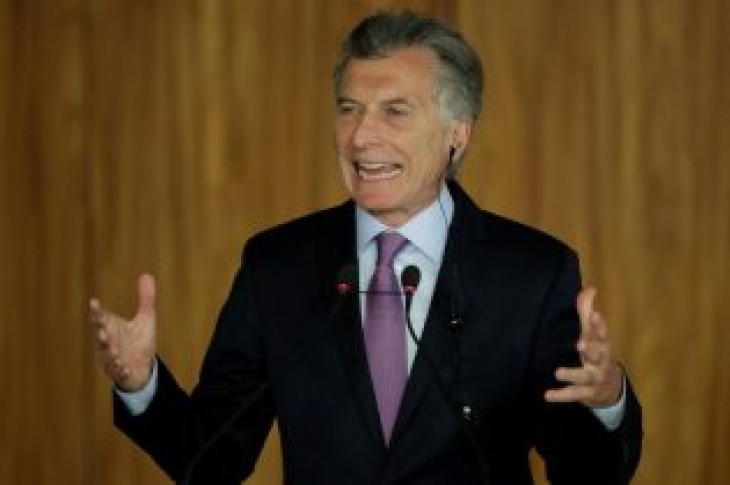 Small- and medium-sized enterprises (SMEs), the country’s top employer, have been the hardest-hit by soaring inflation and a plunging currency.

The new credit lines, which will be made at an interest rate of between 25 percent and 29 percent – well below the current central bank benchmark – will be available from 27 private and state banks throughout the country, Macri said in a televised speech.

“Everything that happened to us in 2018 generated a serious problem in the economic system, great instability in the exchange rate, and those who suffer the most are the SMEs,” Macri said.

Argentina, the third-largest economy in Latin America, saw the value of its peso currency halved in 2018 as investors fled. The central bank has been selling short-term “Leliq” notes with interest rates that climbed above 70 percent in October in an effort to slow down safe-haven dollar-buying.

Macri will seek re-election in October, looking to bounce back from what he termed economic “storms” in 2018 that dented his popularity and opened the possibility that a candidate from the Peronist opposition could beat him at the ballot. 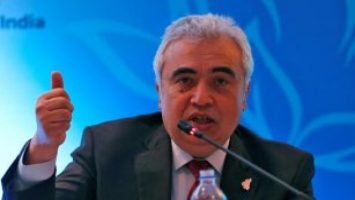 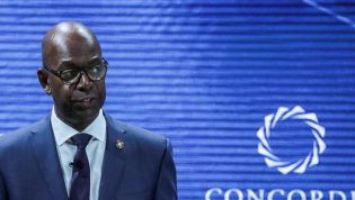