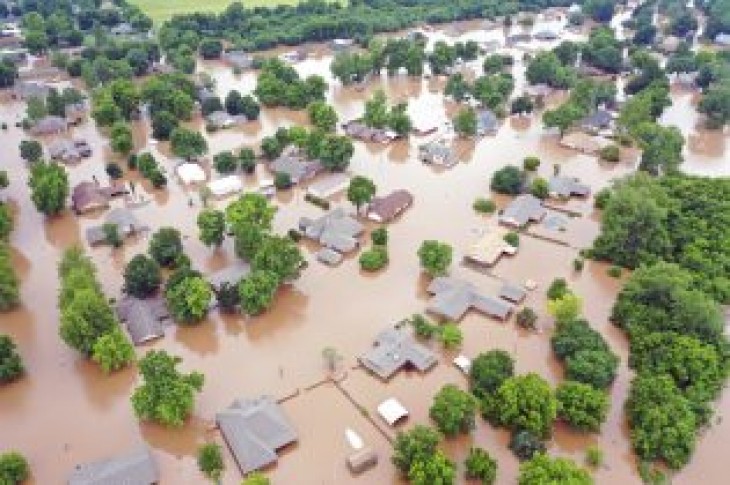 “This is a flood of historic magnitude.” — Governor Asa Hutchinson, Arkansas

The governor of Arkansas has warned his constituents about the dangers of rising flood waters.

“It surpasses all Arkansas flooding in our record history,” stated Governor Asa Hutchinson. “That should be enough to get everyone’s attention.”

According to the National Weather Service, the Arkansas River is in a major flooding stage with records either already set or about to be set in 2019 at a peak of more than 40 feet. The river is not expected to crest between this week and next.

Some homes in Jefferson County and near Fort Smith are almost completely under water. There has been at least one recorded death, while the water levels have risen higher than some of the levees here.

“The levee system that was built by the Army Corps of Engineers was not built for the level of flooding that we expect under the modeling that we’ve seen and so, there is a lot of unknowns in what we face as a state,” said Hutchinson.

During a Wednesday news conference, the Arkansas governor announced he approved a quarter of a million dollars for the response effort on top of last week’s approved $100,000. He is also asking President Trump to approve an emergency declaration. The president tweeted his support for the Republican governor, and promised to send FEMA to help.

Just spoke to Governor @AsaHutchinson of the Great State of Arkansas to inform him that FEMA and the Federal Government will do whatever is necessary to help out with what has turned out to be Record Flooding. Asa and local officials are doing a great job!

Meanwhile, dozen highways have been closed off by flooding in Arkansas. Amtrak has suspended service across the state of Missouri because of flooding, and is putting passengers on buses through at least June 2nd.

People in the Mississippi Delta region have filled numerous sandbags as flooding in the area continues into the fourth month. Some longtime residents say they have not seen anything like this since the early 1970s, and have even said it might be worse than the flood of the late 1920s. The affected area is reported to be bigger than Los Angeles and New York City if they were put side by side.

One farmer said he has been forced to find other things to do, including helping his church. The flooding is costing him money since his crops would usually be growing right now. Another farmer said this will be the first year he has not planted any crops. 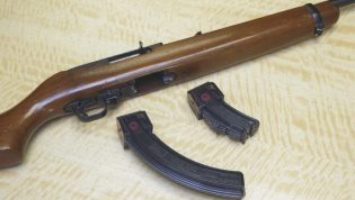 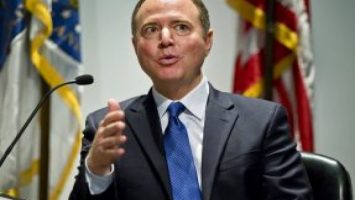