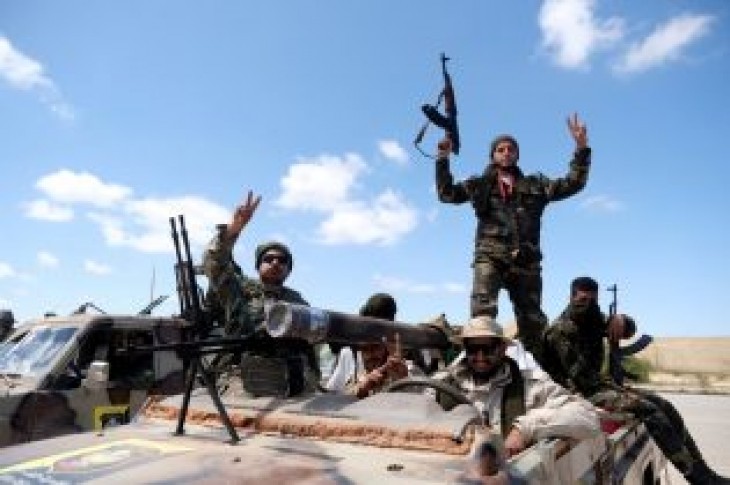 TRIPOLI/BENGHAZI (Reuters) – An armed group tried to attack Libya’s El Sharara oilfield, the country’s biggest, but there was no impact on production from the incident, a field engineer said on Monday.

Gunmen were stopped overnight outside the field in Libya’s desert southwest while trying to steal several vehicles, the engineer said, speaking on condition he was not further identified. No more details were immediately available.

Oil output in OPEC member Libya has been repeatedly disrupted by factional conflict and blockades since the 2011 uprising that toppled veteran dictator Muammar Gaddafi.

El Sharara, which produces around 300,000 barrels day, was seized by state guards and tribesmen in December to press financial demands before reopening in March.

El Sharara, operated by the National Oil Corporation (NOC) and foreign partners, has been pumping oil only intermittently due to blockades mostly by armed groups and other incidents.

It is in a region held by forces loyal to eastern military commander Khalifa Haftar, allied to a parallel government based in the eastern city of Benghazi. Haftar’s forces are now concentrated in the northwest to try take the capital Tripoli held by the internationally recognized government.

The offensive by Haftar’s Libyan National Army (LNA) has intensified a factional power struggle that has fractured Libya since Gaddafi’s demise.

Haftar’s assault on Tripoli has stalled on Tripoli’s stoutly defended southern outskirts. The LNA carried out an air raid overnight on at least one target south of Tripoli, residents said, though it was less intense than one on Saturday night.

The three-week battle has killed 345 people, 22 of them civilians, a World Health Organization official said on Monday. A Tripoli hospital was evacuated after shelling shattered some windows, he added in a tweet.

Haftar enjoys backing and arms supplies from the United Arab Emirates and Egypt, U.N. officials say, to build him up as bastion for stability and fight Islamist militants. His opponents see him as a budding new autocrat in Gaddafi’s mould.

Prime Minister Fayez al-Serraj of the U.N.-backed government in Tripoli is backed by Italy, the former colonial power which has oil assets in Libya, and Turkey, two among the few countries that have kept their embassies open in Tripoli. 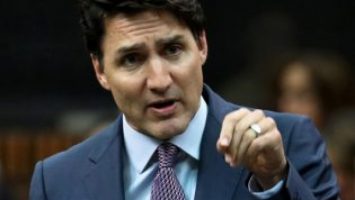 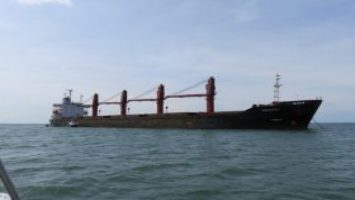