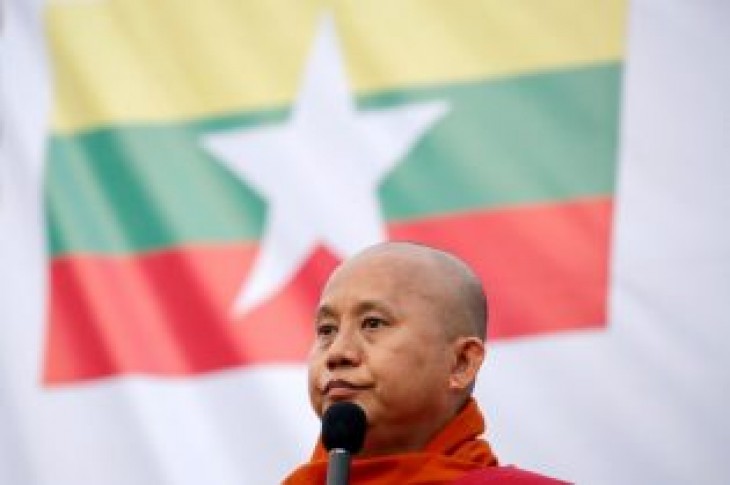 YANGON (Reuters) – A court in Myanmar has issued an arrest warrant for a nationalist Buddhist monk, Wirathu, on a charge of sedition, police said on Wednesday.

Wirathu is known for his rhetoric against minority Muslims, particularly the Rohingya community, but he has also been critical of the civilian government of Aung San Suu Kyi and supportive of Myanmar’s powerful military.

He did not give a reason for the warrant.

At recent rallies, Wirathu has accused the government of corruption and criticized it for trying to change the constitution in a way that would reduce the power of the military.

“This sedition accusation is bullying him,” Thu Saitta, an ally of Wirathu, told Reuters.

“We won’t say what we will do if he is arrested, but it is certain that we won’t be calm.”

Wirathu is the most prominent of the nationalist monks to gain growing political weight in Myanmar since a transition from military rule began in 2011.

The police spokesman said the warrant had not yet been received by police in the central city of Mandalay, where Wirathu is based.

Wirathu was banned by Myanmar’s highest religious authority from preaching for one year until early last year because of hate speech.

He has often targeted Rohingya Muslims, more than 700,000 of whom fled an army crackdown in Rakhine State in 2017 that U.N. investigators said was carried out with “genocidal intent”.

The law under which Wirathu faces possible arrest prohibits bringing “hatred or contempt” or exciting disaffection toward the government. It carries a prison sentence of up to three years. 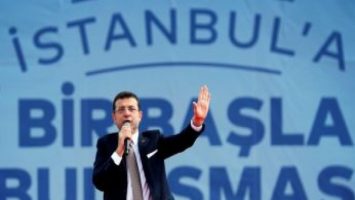 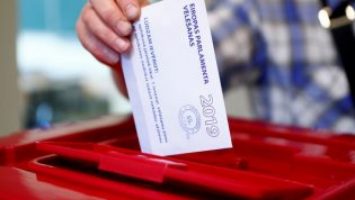