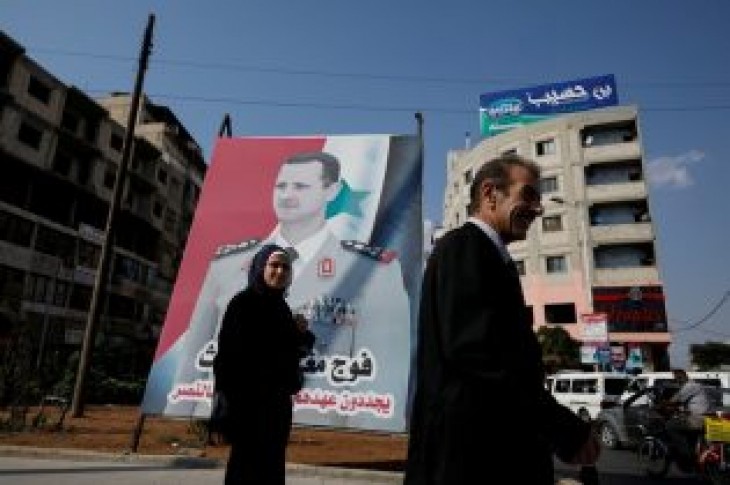 BRUSSELS (Reuters) – After eight years of civil war from which Syrian President Bashar al-Assad is emerging victorious, the European Union is divided over how to deal with a man accused of using chemical weapons on his own people.

Next month the bloc hosts an international conference in Brussels to raise billions in aid for displaced Syrians, a moment of reckoning for Europe’s efforts to isolate Assad as the United States pulls back its troops, diplomats say.

The EU, the world’s biggest aid donor, has repeatedly made its reconstruction support conditional on a U.N.-led peace process to end a war that has killed hundreds of thousands and displaced about half of Syria’s pre-war 22 million population.

But with the U.N. process stuck, Russia’s 2015 intervention proving decisive for Assad, and Arab neighbors considering re-establishing diplomatic ties, the EU’s divisions risk eroding what little power it has.

“The pressure on us to rebuild Syria is increasing, particularly from the Russians,” said one senior EU diplomat.

Italy, Austria and Hungary, all fierce critics of European immigration policy and closer to Moscow, favor talking to Syrian authorities to allow millions of refugees to go home.

Italy’s foreign minister, Enzo Moavero Milanesi, said in November that Assad, whom the West accuses of using banned chemical weapons, “could still be an interlocutor” and has mused about re-opening Italy’s embassy in Damascus.

Assad is pushing EU states do that by suspending visas used by diplomats in Beirut to enter Syria, EU officials say.

Poland’s nationalist ruling party says it is ready to finance homes and schools to help Syrians return, although it will not break with the EU’s official position not to rebuild Syria until a political transition is underway.

“We show solidarity (with the EU), however this is a very important political problem,” Poland’s Foreign Minister Jacek Czaputowicz told Reuters.

France, Germany and Britain say there can be no money for Syria while Assad – who is under EU sanctions – remains in power and no suggestion of renewing diplomatic contact.

They have called on governments to consider even tighter rules on aid, echoing humanitarian agencies who say Assad tries to channel aid to loyalists.

Others such as Sweden, Spain and Ireland say it makes no sense to talk about sending Syrians back to homes destroyed by war.

“The geopolitical situation is not right for us to take out our cheque books. It’s a matter of leverage and we can’t just give away the only leverage we have,” another EU envoy said.

A U.N. agency estimates the war has cost Syria $388 billion in economic damage.

EU leaders glossed over Syria at their summit with Arab leaders in Egypt in February, relieved the meeting came before any possible decision to re-admit Assad to the Arab League.

In an attempt to find a middle way, rights campaigners say EU governments should be more vocal in pushing Assad and his Russian backers to allow aid to reach all Syrians.

The European Commission has put aside 1.1 billion euros ($1.25 billion) in assistance to civilians in Syria, but not all of that has been spent because of access problems. The Brussels conference is likely to raise more such funds.

It must benefit all civilians, rights groups say.

“If countries want to engage in reconstruction … it should be done in a non-discriminatory manner, based on need, that they reach the most vulnerable, it shouldn’t benefit the government that is responsible for war crimes,” said Diana Semaan, a Beirut-based Amnesty International researcher who documents Syrian rights violations.

Other possible conditions tied to aid include access to political prisoners, and an end to forced conscription, arbitrary arrests and the seizure of property, although Semaan said these were unrealistic given Assad’s record. 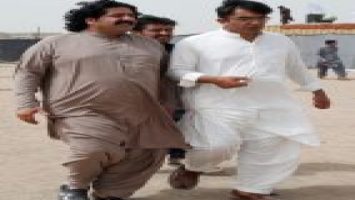