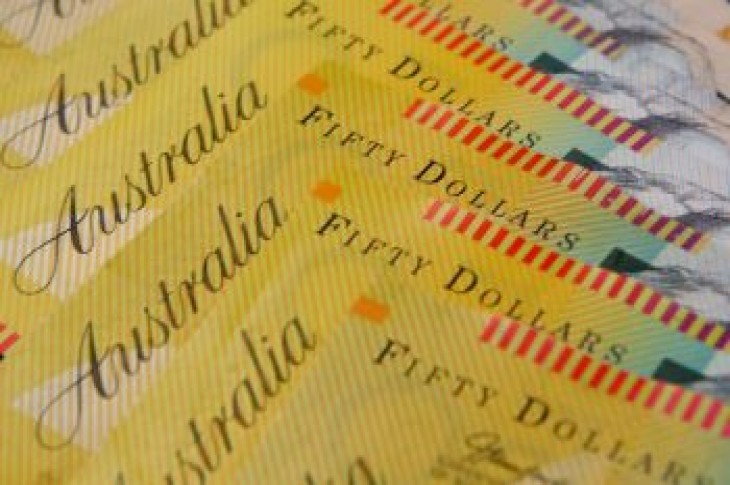 By Swati Pandey and Paulina Duran

SYDNEY (Reuters) – A fall in funding costs for Australia’s biggest banks is raising the prospect that they could hand on the savings to consumers in the form of lower lending rates, which would in turn reduce pressure on the central bank to ease policy.

The benchmark short-term bank-bill swap rate (BBSW), the main measure of banks’ funding costs, has fallen close to 40 basis points from a 2018 high of 2.2 percent. Almost three-quarters of that fall has come in the past six weeks or so, offering the banks a bigger lending margin.

“I suspect politically they would pass it all on,” CLSA banking analyst Brian Johnson said. Nearly two thirds of Australian banks’ funding is linked to the BBSW.

Analysts said that while it is too early to bet on lower lending rates, the slide in the BBSW has at least raised the question.

CBA and ANZ declined to comment on future rate moves. Westpac did not return requests seeking comment, while a spokeswoman for NAB said “we continually review our products and prices.”

A fall in consumer lending rates would be timely for the A$1.9 trillion ($1.4 trillion) economy, which slowed sharply in the second half of 2018.

The banks have raised their mortgage rates during the past eight months and they tightened lending standards, weighing on the once-booming property market and small businesses.

So if they now offer some payback by cutting rates, it would be welcomed by the central bank, which has kept its policy rate at a record low of 1.5 percent since August 2016 awaiting a pick up in economic activity. Financial markets have been pricing in an easing in policy later this year.

“There is a strong bias for BBSW to drop in April,” said Prashant Newnaha, senior rates strategist at Singapore-based TD Securities.

Newnaha expects A$65 billion of cash to be injected into the financial system from bond maturities, buybacks and corporate dividends over March and April. That is 50 percent higher than last year.

The fall in BBSW to 1.8 percent compares with a variable lending rate for an owner-occupier loan on average of just under 4 percent and boosts bank profit margins for now.

Analysts estimate that a move of about 25 basis points in BBSW translates into a change in profit margins of about 4 basis points, on average, for the major banks.

But banks are in no rush to cut lending rates just yet.

Their net interest margins narrowed about 3-4 basis points to 1.9 percent to 2.2 percent in the six-months ended December, contributing to a slowdown in bank earnings growth.

And while the spread between the three-month BBSW and cash-rate is the smallest in a year – indicating an easing in funding conditions – it is nowhere close to the averages of the two years through 2017, noted Westpac rates strategist Damien McColough.

“The move in recent weeks had surprised markets,” he said.

“I think now most people are sitting back and watching it, saying this is interesting. I don’t think there are big bets of speculative positions on it going in either way right now.”

(Reporting by Swati Pandey and Paulina Duran in Sydney; Editing by Neil Fullick) 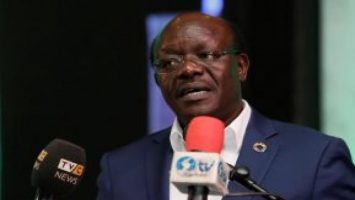 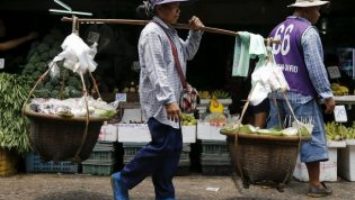