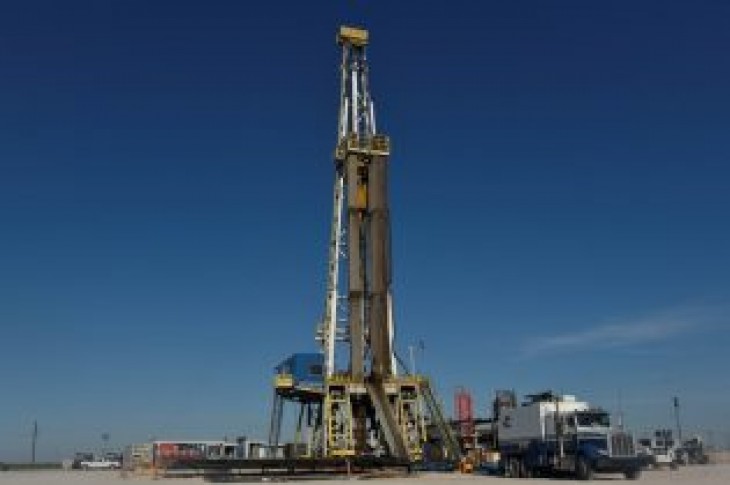 NEW YORK (Reuters) – The United States may now be the world’s biggest crude producer, but the oil being produced in its prolific Permian basin is increasingly too light in density for domestic refiners or for exports, eroding prices for these orphan barrels.

Over the past year, production from the Permian in West Texas and New Mexico has changed, with more super-light oil being extracted, as producers focus drilling in the western part of the basin.

As those volumes increase and heavy crude supplies shrink, refiners are grappling with the mismatch in the density of oil they require and what the country produces, traders said.

That problem has grown more acute this year with heavier crude in short supply after U.S. sanctions on Venezuela, production declines in Mexico and transportation bottlenecks in Canada.

“That’s a big structural problem that’s not going to go away anytime soon. We’ve got this mismatch in the country,” Jennifer Rowland, analyst with Edward Jones said.

“We’ve got refineries that want heavy oil and producers that make light oil.”

As weekly U.S. crude production jumped to over 12 million barrels per day (bpd) earlier this year, exports too soared to a record at 3.6 million bpd in week to Feb. 15, government data showed.

However, the export market for super-light crude has so far been limited, traders said, because there are only a few condensate splitters, or simple refineries designed to handle light crude, in Europe, along with Asian petrochemical plants that could process the grades.

The amount of super-light oil produced in the Permian basin is swelling, creating three distinct markets in the heart of the U.S. shale boom, as the newer grades are trading at varying levels of discounts compared with the benchmark U.S. light crude futures , market sources said.

So far, there are actively traded markets for two distinct grades – West Texas Intermediate at Midland (WTI Midland) – the barrel most associated with the Permian – and West Texas Light (WTL), produced in the western Delaware sub-basin of the Permian. WTL is so light that it is nearly considered condensate, a type of oil that generally requires blending with very heavy crude for U.S. refiners to process it.

Other grades are not far behind. Plains All American’s Senior Vice President Jeremy Goebel said at a Houston conference two weeks ago that in two months’ time, the market will likely start trading West Texas Condensate (WTC), an even lighter oil than WTL.

The Permian’s typical crude barrel has an API gravity, a measure of density in oil, of about 38 to 42 degrees. The higher the number, the lighter the oil.

Over the past year, volumes of WTL, with an API gravity of 44 to 50 degrees, have risen, now making up nearly 10% of the Permian’s production as drilling grows in the Delaware Basin, thanks to cost declines and more pipelines additions. WTC has an API greater than 50 degrees.

“With a greater number of active rigs, growth in the Delaware will continue to outpace that in the Midland,” which will boost supplies of discounted WTL, Drillinginfo said in an April blog post.

“What we’re seeing in the Permian these days is, we’re getting into a three-tiered system on WTI – we’re starting to see WTI regular, WTI light and WTI condensate, for lack of a better word,” HollyFrontier Corp’s Senior Vice President Thomas Creery said on an earnings call last month.

The three grades historically have not traded with a large discount between them because many of those barrels were being blended with other grades, David Lamp, chief executive of CVR Energy Inc said in an earnings call late in April, but that is starting to end, he said, because of fewer markets for those barrels so far.

“Ultimately, these (discounts) continue to spread as more and more lights are produced, and they have less and less places to go,” Lamp said. 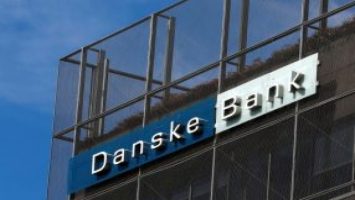 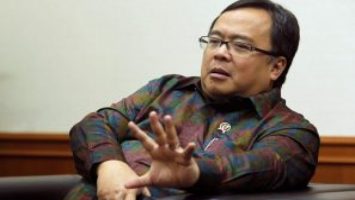