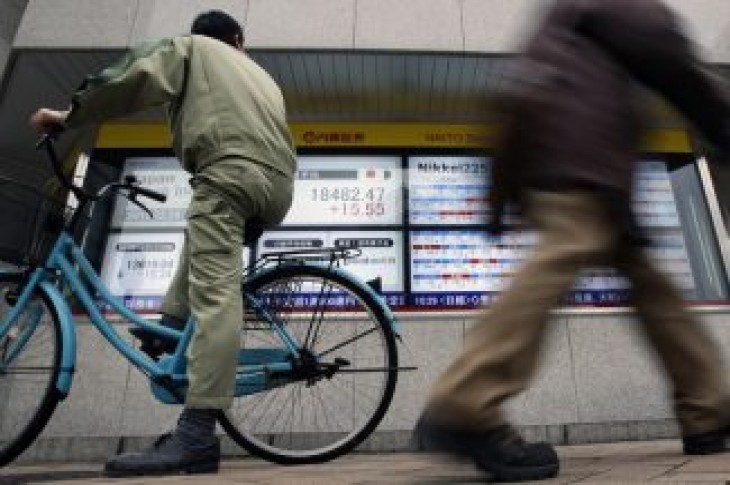 SYDNEY (Reuters) – Asian shares were stuck in the red on Thursday amid worries the Sino-U.S. trade conflict was fast morphing into a technology cold war between the world’s two largest economies.

“For China, the key risk is that the combined effects of investment restrictions, export controls, and tariffs will rewire supply chains and weaken manufacturing investment, particularly in the technology sectors driving growth,” ratings agency S&P warned in a special report.

MSCI’s broadest index of Asia-Pacific shares outside Japan eased 0.01% to hover just above a 16-week trough. E-Mini futures for the S&P 500 edged down 0.17%.

There remains no end in sight to the trade dispute. Treasury Secretary Steven Mnuchin on Wednesday said it would be at least a month before the U.S. would enact proposed tariffs on $300 billion in Chinese imports as it studies the impact on American consumers.

Shares in chipmaker Qualcomm Inc dived 10.9% after a federal judge ruled the company illegally suppressed competition in the market for smartphone chips by threatening to cut off supplies and extracting excessive licensing fees.

In currencies, constant trade friction saw the safe haven yen in demand again as the dollar dipped to 110.22 yen and away from the week’s top of 110.67.

Uncertainty is the only clear certainty in the near term,” said Westpac macro strategist Tim Riddell.

“The risk of a hard-Brexit replacement for May has increased the risks of a hard Brexit result or even a forced no-deal exit,” he added “Such an event would likely force GBP lower, increase risks of assets sliding and BoE taking counter action to support assets.”

Oil prices were consolidating after falling around 2% overnight as an unexpected build in U.S. crude inventories compounded investor worries about demand. [O/R] 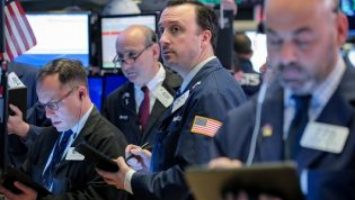 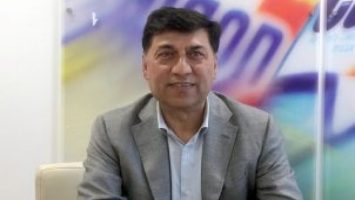