SYDNEY (Reuters) – Asian shares broke support and caved to a four-month low on Thursday, as concerns grew that the Sino-U.S. trade conflict was fast morphing into a prolonged technology cold war between the world’s two largest economies.

In early European trading, futures for the pan-region Euro Stoxx 50 and German DAX were each down 0.8% while FTSE futures stumbled 0.6% and France’s CAC 40 futures slipped 0.7%.

“Both the U.S. and China appear to be preparing for a prolonged period of trade conflict,” wrote analysts at Nomura in a note on the standoff.

“We think domestic pressures and constraints will drive both sides toward further escalation,” they warned. “Without a clear way forward during an intensifying 2020 U.S. presidential election, we see a rising risk that tariffs will remain in effect through end 2020.”

In response, Shanghai blue chips shed 1.7% to be near their lowest since February. An index of major telecoms firms fell 3.7% as suppliers to Huawei suffered.

MSCI’s broadest index of Asia-Pacific shares outside Japan touched its lowest in four months and was last down 0.8%.

The Indians market bucked the trend as Prime Minister Narendra Modi’s party scored a historic victory in the nation’s general election with official data showing Modi’s Bharatiya Janata Party (BJP) ahead in 292 of the 542 seats available.

In currencies, constant trade friction saw the safe haven yen in demand again as the dollar dipped to 110.24 yen and away from the week’s top of 110.67. 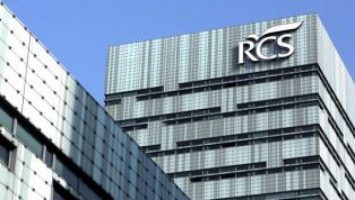 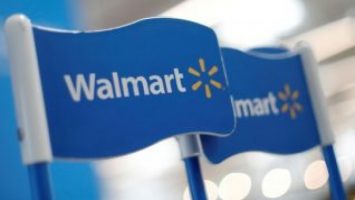