U.S. President Donald Trump said on Monday he was ready to impose another round of punitive tariffs on Chinese imports if he cannot make progress in trade talks with Chinese President Xi Jinping at the G20 summit.

The U.S. president has repeatedly said he expected to meet Xi at the June 28-29 summit in Osaka, Japan although China is yet to confirm any such meeting.

U.S. stocks extended their recent climb on Monday, with the Dow rising for the sixth trading day following a decision by the United States to forego imposing tariffs on Mexican goods.

“The lift from the U.S.-Mexico trade development is likely to be a temporary one for the equity markets as the bigger issue between the United States and China remains unresolved,” said Masahiro Ichikawa, senior strategist at Sumitomo Mitsui DS Asset Management.

“Nervousness will prevail in the markets until the G20 summit. And there is no guarantee that matters will improve even if the U.S. and Chinese leaders meet at the summit.”

In the currency markets, the dollar gave up some of the modest gains it made against its peers overnight on news that the United States and Mexico agreed on a deal to avoid tariffs.

The dollar index against a basket of six major currencies was a shade lower at 96.731 after advancing 0.2% on Monday.

U.S. West Texas Intermediate (WTI) crude oil futures were up 0.13% at $53.33 per barrel, finding some traction after sliding the previous day.

Crude oil fell on Monday, with U.S. futures losing 1.3%, as major producers Saudi Arabia and Russia had yet to agree on extending an output-cutting deal and with U.S.-China trade tensions continuing to threaten demand for the commodity. 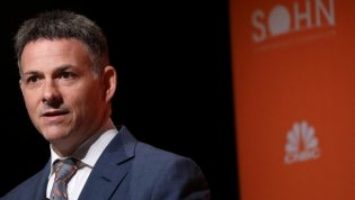 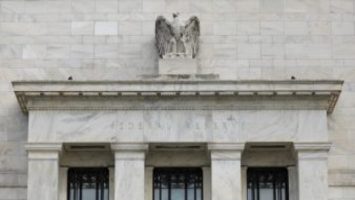