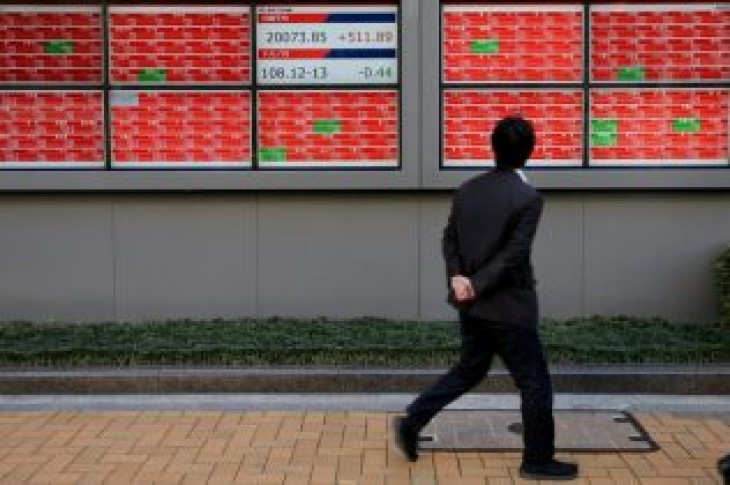 TOKYO (Reuters) – Asia stocks edged up early on Monday, and the euro was confined to a narrow range after the weekend’s European Parliament elections highlighted the deepening political fragmentation of the 28-country bloc.

Estimates after the European Parliament polls closed on Sunday showed that the two largest centrist groups – the European Peoples’ Party (EPP) to the right and the Socialists & Democrats (S&D) on the left – will no longer hold a majority in the new 751-seat chamber. [nL8N2320RY]

Analysts said the single currency’s muted reaction to the preliminary vote outcome came as the results showed populist and far-right parties in some countries were unlikely to have gathered as much support as anticipated. .

A centrist, pro-EU coalition would still be possible in the new chamber that will sit for the first time on July 2nd. But it would be more difficult to piece together among more numerous partners, according to the European Parliament’s estimates.

“It’s difficult to foresee what will happen to Brexit, the political situation in Italy and elections in Greece just by looking at the vote count,” said Shin Kadota, senior strategist at Barclays in Tokyo.

“We may not see an immediate market reaction, as the election outcome will have to seep in first before beginning to have a political impact on the various countries.”

Gains were limited by persistent concerns that the China-U.S. trade conflict was fast turning into a technology cold war between the world’s two largest economies.

Wall Street’s major indexes edged higher on Friday in a rebound from the previous session’s losses after comments from U.S. President Donald Trump regarding trade relations with China gave the wary markets a bit of a respite. [.N]

U.S. crude futures <CLc1> crawled up 0.38% to $58.85 per barrel, trimming some of the deep losses suffered last week when trade tensions clouded the global demand outlook for the commodity. 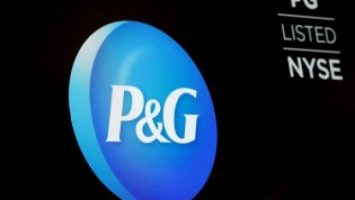