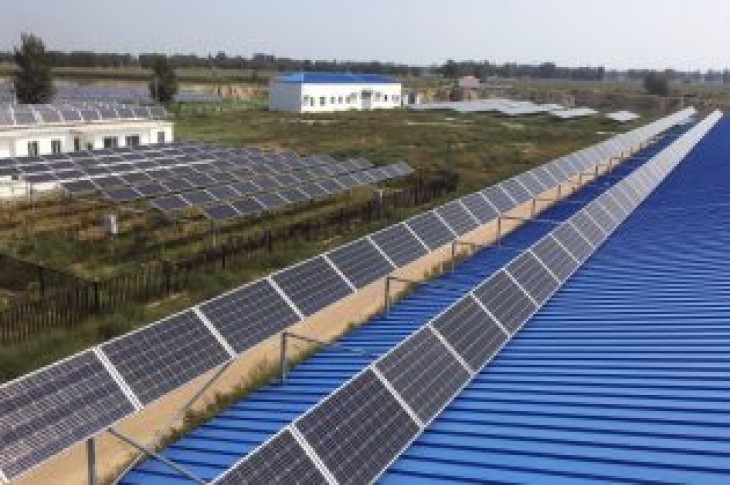 Total capital expenditure in renewables will rise above $30 billion in the region by 2020, just overtaking investment into exploration and production for oil and natural gas, the consultancy said.

India, Australia, Japan, Vietnam and South Korea will be the leading destinations for investment in Asia, according to Rystad.

The company focuses on China separately and did not include the nation in this assessment. China is the world’s biggest investor into renewables and also one of the leading spenders in upstream oil and gas.

Investment into renewables is being supported by government policies such as solar and wind feed-in-tariffs across the region.

Rystad said one big change in the renewable industry was the emergence of oil and gas majors as investors.

“By 2020, it is feasible that the majors will be the dominant renewable developers in Australia,” Farruggio said, adding they were building “building sizeable utility storage, solar and … offshore wind portfolios” there. 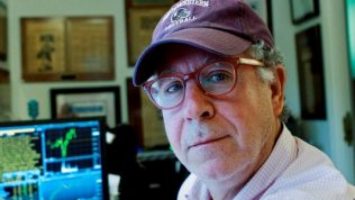 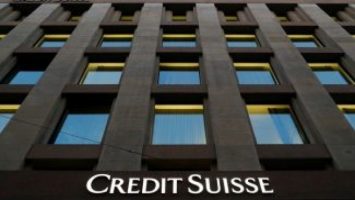