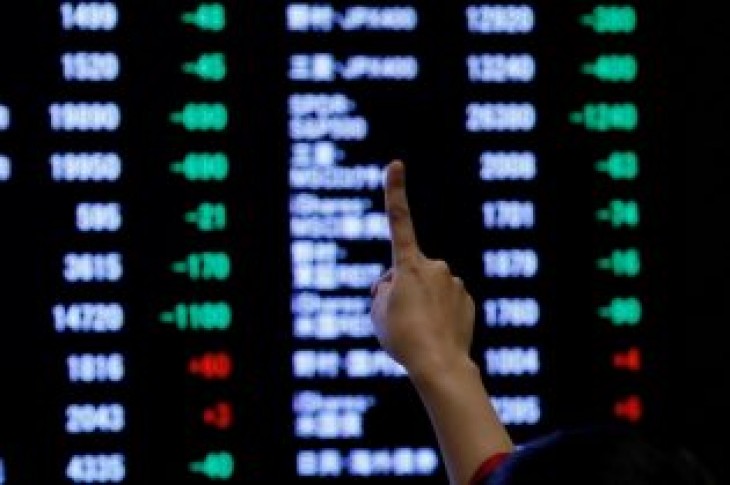 SYDNEY (Reuters) – Asian share markets were in a muted mood on Thursday and looked set for a sleepy session with China still on holiday and no major economic data on the diary.

MSCI’s broadest index of Asia-Pacific shares outside Japan was little moved in early trade after ending almost unchanged on Wednesday.

Wall Street had already snoozed through a subdued session, though disappointing revenue forecasts hammered shares of the major videogame makers.

Markets are still waiting on developments in the Sino-U.S. trade dispute after President Donald Trump offered little new to chew on in his State of the Union speech.

U.S. Treasury Secretary Steven Mnuchin said on Wednesday that he and other U.S. officials will travel to Beijing next week for trade talks, aiming to clinch a deal to avert a March 2 increase in U.S. tariffs on Chinese goods.

In currency markets, the early mover was the New Zealand dollar which slid after local data showed unemployment, job gains and wages growth all missed forecasts.

“The figures present a more modest picture of the labor market over the last year,” said Michael Gordon, senior economist at Westpac. “Soft jobs growth and hours worked increase the risk of another weak economic print in the December quarter.”

The kiwi slid to $0.6772, losing 1.6 percent in the past 24 hours, as investors narrowed the odds on a cut in interest rates. Bonds rallied hard, with two-year yields dropping 7 basis points to 1.67 percent, well below the 1.75 percent cash rate.

The Reserve Bank of New Zealand holds its first policy meeting of the year next week and markets are wagering it will take a dovish stance.

Its neighbor, the Reserve Bank of Australia (RBA), caused ripples on Wednesday when it tempered a long-standing tightening bias and indicated the next move in rates could just as well be down as up.

The dollar index has now risen for five straight sessions to reach 96.400, recovering almost all the losses suffered after the Federal Reserve all but abandoned plans for more rate hikes.

Less lucky was the euro, which was dragged back to $1.1366 in the wake of a dismal reading on German industrial output.

The dollar could make no headway on the yen, which benefited from its own safe-haven status, and idled at 109.93. 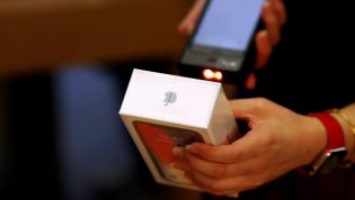