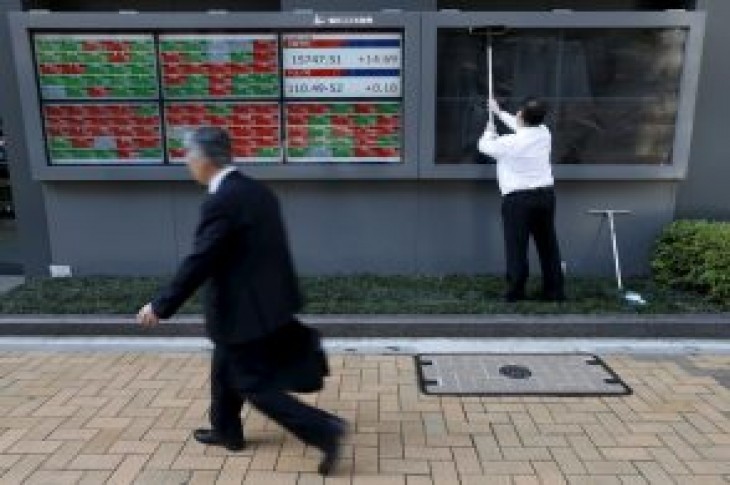 SYDNEY (Reuters) – Asian shares started cautiously on Wednesday as investors waited to see if U.S. President Donald Trump drops any hints of progress on tariffs in his State of the Union speech.

MSCI’s broadest index of Asia-Pacific shares outside Japan was flat with China and several other markets in the region still closed for the Lunar New Year holiday. Japan’s Nikkei edged up 0.3 percent, while E-Mini futures for the S&P 500 barely budged.

Trump was expected to challenge Democrats to approve funding for his long-sought border wall but stopped short of declaring a national emergency over it, at least for now. The speech starts at 2100 ET (0200 GMT).

Investors are also interested in any detail on a long-touted plan for infrastructure spending, which has yet to get a single road or bridge built.

“An infrastructure plan is likely to be resuscitated again. A Democrat led-Congress will likely be more sympathetic, which would be a positive for risk appetite.”

Wall Street had already racked up gains courtesy of strong corporate results from Europe and the U.S., including a blockbuster from Estée Lauder Cos Inc.

The Federal Reserve should leave interest rates where they are until the U.S. economic outlook is clearer, Dallas Fed President Robert Kaplan said on Tuesday, a process that could take several more months.

The dollar held up well thanks in part to a retreat in sterling, which hit two-week lows at $1.2922 after poor survey data and uncertainty about Brexit talks pushed it below a key market level.

The euro slipped to $1.1407 after a survey showed on Tuesday that euro zone businesses expanded at their slowest pace since mid-2013 at the start of the year.

The Australian dollar was a rare gainer after the Reserve Bank of Australia (RBA) sounded less dovish than speculators had wagered on at its first policy meeting of the year on Tuesday.

Markets are now all ears for a speech by RBA Governor Philip Lowe at 0130 GMT.

“The Bank could keep to its mantra of “the next move in cash rates is more likely to be up”, though not any time soon and presumably even further away,” said Rodrigo Catril, a senior FX strategist at National Australia Bank.

“However, increased downside risks both globally and domestically will likely mean the Governor will be less confident of this statement than was the case a few months ago.”

In commodity markets, the Wall Street Journal reported Saudi Arabia and its Persian Gulf allies were proposing a formal partnership with a 10-nation group led by Russia to try to manage the global oil market, an alliance that could transform the cartel. 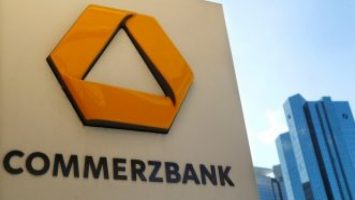 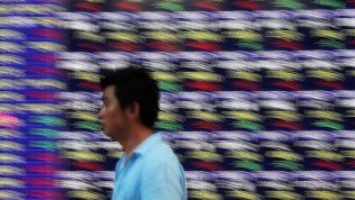