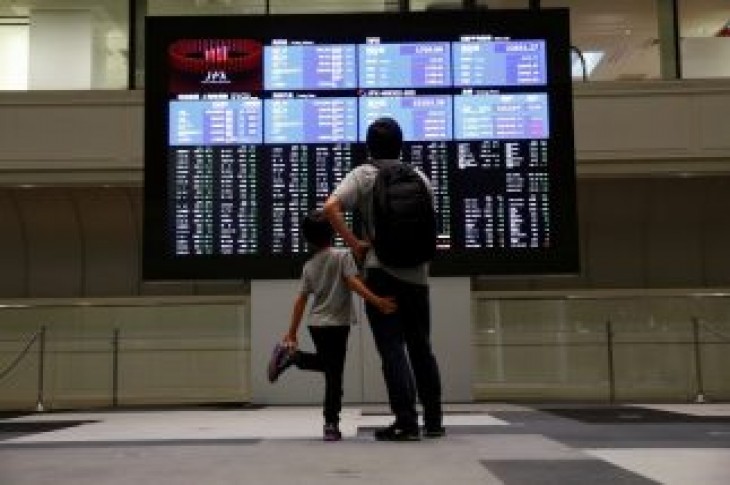 MSCI’s broadest index of Asia-Pacific shares outside Japan was up less than 0.1 percent in early trade.

Investors will be looking to the opening of Chinese markets after the benchmark Shanghai Composite index posted its strongest monthly gain in nearly four years in February.

Gains in Chinese shares may be further boosted after global index provider MSCI said it would quadruple the weighting of mainland shares in its global benchmarks later this year, potentially drawing more than $80 billion of fresh foreign inflows to the world’s second-biggest economy.

U.S. President Donald Trump on Thursday fueled concerns over trade talks between the United States and China, warning that he could walk away from a trade deal with China if it were not good enough.

That contrasted with subsequent comments from White House economic adviser Larry Kudlow on Thursday, who called progress in the negotiations “fantastic” and said the countries were “heading toward a remarkable, historic deal.”

“News that President Trump walked out of the meeting with Supreme Leader Kim, because the two sides couldn’t reach an agreement over North Korea’s nuclear disarmament, dashed hopes for an easing in geopolitical tensions,” analysts at ANZ said in a morning note.

Better-than-expected U.S. economic growth in the fourth quarter was not enough to lift Wall Street on Thursday. Gross domestic product rose 2.9 percent for the year, just shy of the 3 percent goal set by the Trump administration.

The U.S. GDP data, however, did help lift yields on benchmark 10-year Treasury notes to 2.7222 percent on Friday from a U.S. close of 2.711 percent on Thursday.

Dallas Federal Reserve Bank President Robert Kaplan said on Thursday that it will take time to see how much the U.S. economy is slowing, supporting views of the Fed’s rate-hike holiday at least through to June.

Nevertheless, the two-year yield, sensitive to expectations of higher Fed fund rates, ticked up to 2.5182 percent from a U.S. close of 2.512 percent.

The dollar also inched higher on the U.S. data, adding 0.06 percent against the yen to 111.44. The greenback hit its highest point this year against the Japanese currency on Thursday. 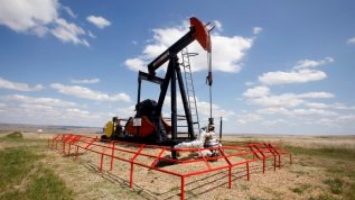 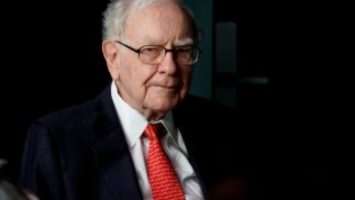