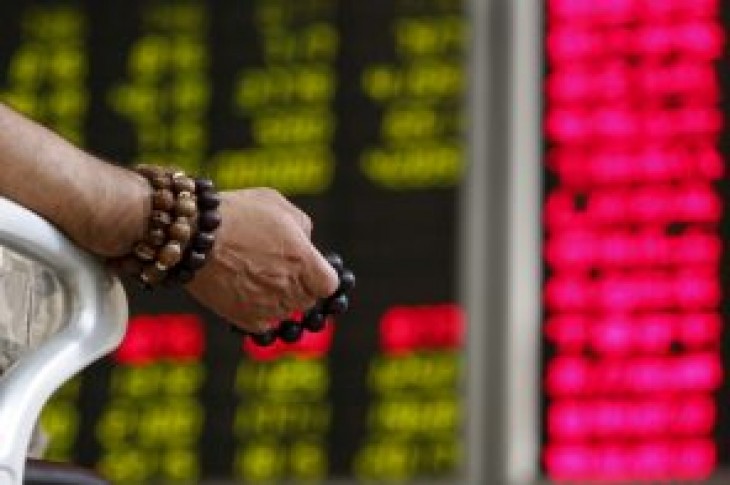 MSCI’s broadest index of Asia-Pacific shares rose about 9 percent in the first quarter of 2019, its biggest quarterly gain since March 2012. Last month, the index rose 0.7 percent.

Ongoing negotiations between the United States and China drove expectations that the two countries are inching towards a deal to end a tariff war that had rattled the markets over the past year.

On Friday, U.S. President Donald Trump said that trade talks with China were going very well, but cautioned , he would not accept anything less than a “great deal”, after the latest round of negotiations in Beijing.

Asian shares were also lifted in the past month by the U.S. Federal Reserve’s dovish shift, abandoning projections for any interest rate hikes this year after raising rates four times in 2018, and the European Central Bank’s pushing back its policy tightening plan to 2020.

In March, Indian equities led gains in the region with a 7.7 percent rise, followed by New Zealand and China. The rise in Indian equities’ was their biggest monthly gain since March 2016.

On the flip side, Sri lanka and Malaysia were the biggest losers, declining 4.45 percent and 3.75 percent respectively. 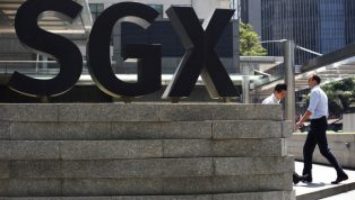 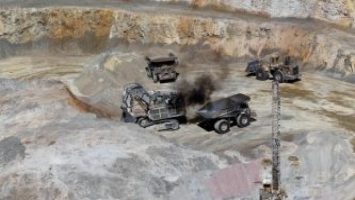