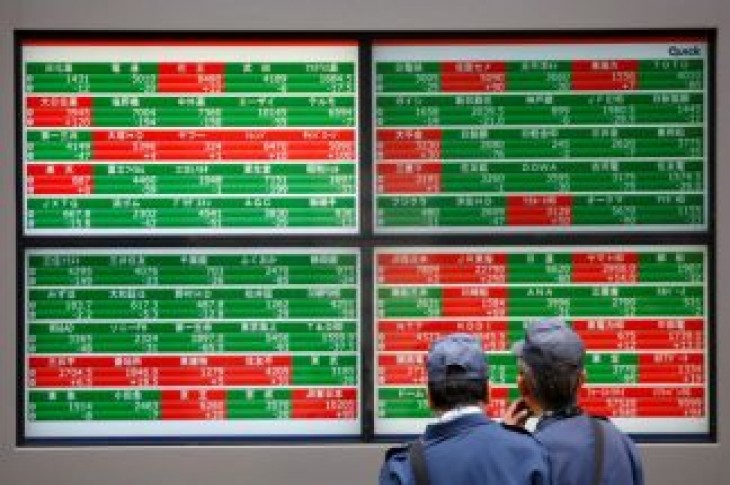 In the United States, the S&P 500 lost 0.27 percent on Thursday, a day after it hit a 10-week high on rising hopes that Washington and Beijing could reach a trade deal.

U.S. retail sales tumbled 1.2 percent in December, recording their biggest drop since September 2009 as receipts fell across the board.

The shockingly weak report led to economic growth estimates for the fourth-quarter being cut to below a 2.0 percent annualized rate, with the Atlanta Fed forecasting a 1.5 percent growth, much below its previous forecast of 2.7 percent about a week ago.

Kazushige Kaida, head of foreign exchange at State Street in Tokyo, said he was “very surprised” by the U.S. retail sales data.

“The extraordinary weakness, however, appears to be owing in part to the government shutdown, though the exact extent of its impact is not clear,” he said.

“It would be premature to think the U.S. economy has lost steam completely. We have to wait for figures in the next couple of months,” Kaida said.

The collapse in retail sales came along with data showing an unexpected increase in the number of Americans filing claims for unemployment benefits last week.

That prompted Fed fund futures to price in a small chance, about 15 percent, of a rate cut this year.

U.S. Federal Reserve Governor Lael Brainard said the central bank should stop paring its balance sheet by the end of this year.

The 10-year U.S. Treasuries yield fell to 2.655 percent, wiping out most of their rise this week.

In the currency market, the weak U.S. data dented the dollar.

The dollar’s weakness saved the euro from testing its 2018 low of $1.1216. The common currency stood at $1.1295 after having fallen to $1.1248 on Thursday following economic data showing Germany’s economy stalled in the fourth quarter.

The British pound slipped to $1.2800, after touching a near one-month low of $1.2773 after Prime Minister Theresa May lost a symbolic Brexit vote in parliament, weakening her hand as she seeks to renegotiate her withdrawal agreement with Brussels.

Traders are waiting for results of a meeting on Friday between the Trump administration’s top two negotiators and Chinese President Xi Jinping in Beijing.

There has been no decision to extend a March 1 U.S. deadline for a deal, White House economic adviser Larry Kudlow said on Thursday.

Brent crude futures rose to as high as $64.81 per barrel, their highest level in 12 weeks, on Thursday. 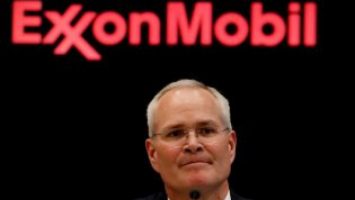 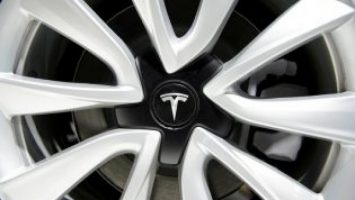