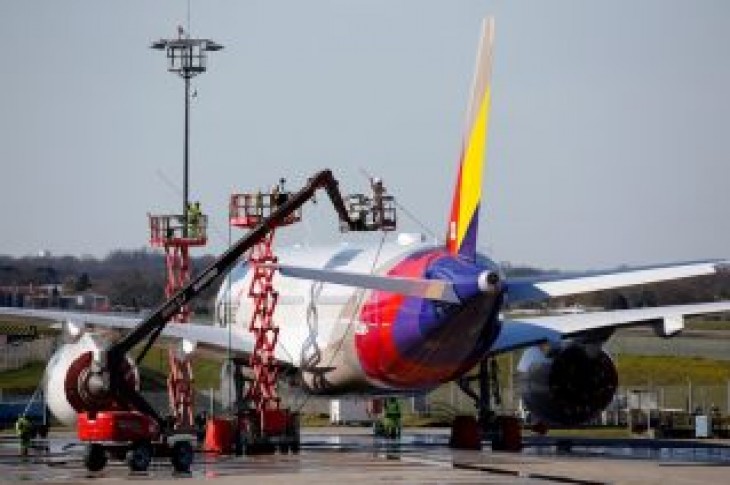 SEOUL (Reuters) – Asiana Airlines’ chief executive Park Sam-koo has stepped down from the post to take responsibility for the fiasco over its 2018 financial statements, its parent Kumho Asiana Group said on Thursday.

Park also resigned as CEO of Kumho Industrial, Asiana Airlines’ top shareholder, and as chairman of Kumho Asiana Group, it said in a statement.

“Kumho Asiana Group will launch an emergency management committee headed by vice chairman of the group to normalize our management in a short period of time and will hire a respectable person outside the company as the new chairman,” it said.

Park’s resignation comes at a time when Kumho Asiana is strapped for cash and is facing mounting debt.

The Korea Exchange suspended trading on Friday in shares of Asiana, South Korea’s second-biggest carrier, after an auditor declined to sign off on its financial statements.

Asiana Airlines got its auditor on Tuesday to approve the statements after revising its accounts that widened its annual loss. Trading in Asiana resumed on Tuesday.

The airline had two CEOs, and with Park stepping down, Han Chang-su remains its sole CEO.

Asiana’s shares surged as much as 15.1 percent on Thursday following news of Park’s resignation, while Kumho Industrial gained 8.2 percent. 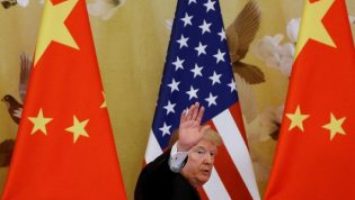 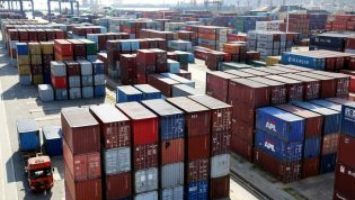