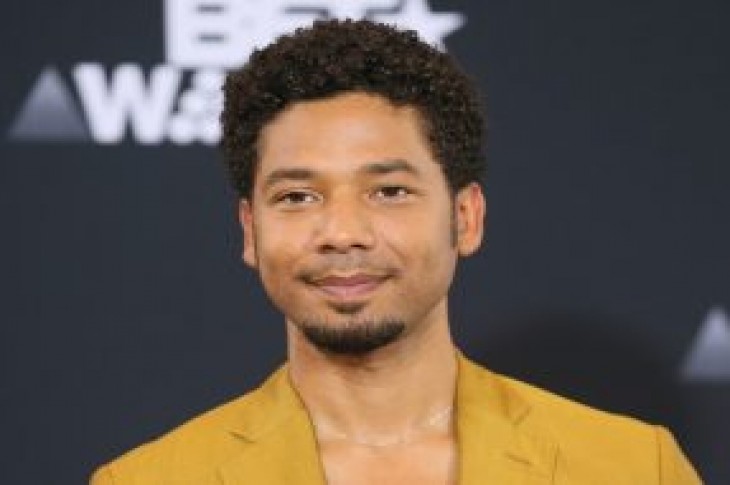 (Reuters) – Chicago police said on Tuesday they were investigating an assault on “Empire” actor Jussie Smollett as a possible hate crime after two men yelled racial and homophobic slurs and wrapped a rope around his neck.

The 36-year-old African-American actor, who is gay, was reported to be in good condition after taking himself to a hospital after the incident early on Tuesday, police said.

“Given the severity of the allegations, we are taking this investigation very seriously and treating it as a possible hate crime,” Chicago police said in a statement.

Police did not identify Smollett by name, but gave his age and said he had a role on “Empire.” The show’s co-creator, Lee Daniels, and representatives from 20th Century Fox Television and Fox Entertainment confirmed he was the victim.

“We have to love each other, regardless of what sexual orientation we are, because it shows that we are united,” Daniels said in a profanity-laced video on his Instagram account.

The assailants hit him in the face, poured an “unknown chemical substance” on him and wrapped a rope around his neck before fleeing, police said.

Detectives were gathering video of the area and looking for witnesses.

A representative for Smollett did not respond to requests for comment.

“Empire,” a hip-hop musical drama series, premiered on Fox Television in 2015. Its lead actress, Taraji P. Henson, won a Golden Globe Award in 2016 for her role and the show has received multiple Emmy Award nominations. Smollett plays the character Jamal Lyon, a member of the family that is the focus of the show.

Smollett’s colleagues said they were shocked.

“The terror of racism and homophobia has no place in our society, it is the most indecent way to live,” Empire co-creator Danny Strong said on Twitter.

Raquel Willis, an African-American transgender rights activist and executive editor of Out magazine, a lifestyle publication that centers on the LGBT community, condemned the attack on Twitter.

(Reporting by Peter Szekely and Gina Cherelus in New York and Alex Dobuzinskis in Los Angeles; Editing by Frank McGurty and Peter Cooney) 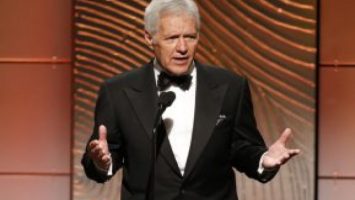 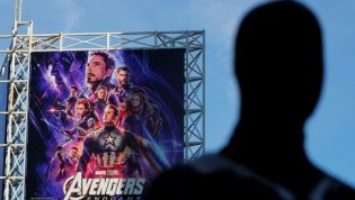