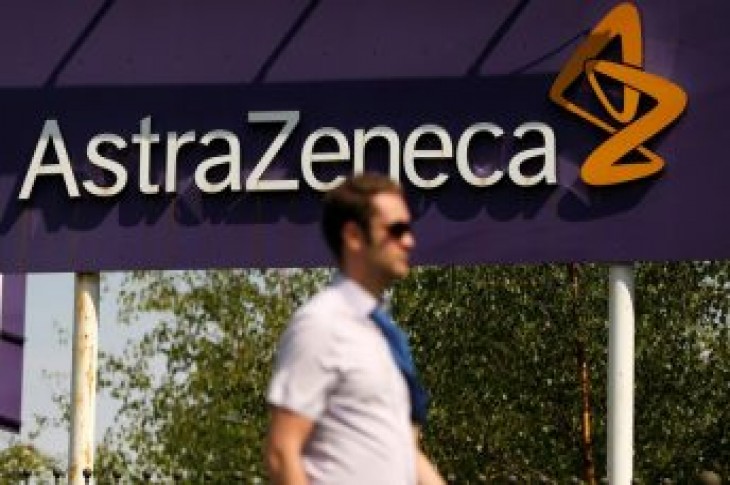 AstraZeneca’s board is in the early stages of planning for an eventual replacement for Johansson, who has chaired the company for seven years, according to the report.

There was no scheduled timetable in place yet for Johansson’s departure, Sky News reported, citing sources.

The company did not respond to a request for comment outside regular business hours. 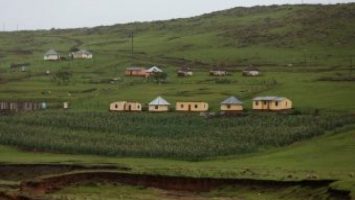