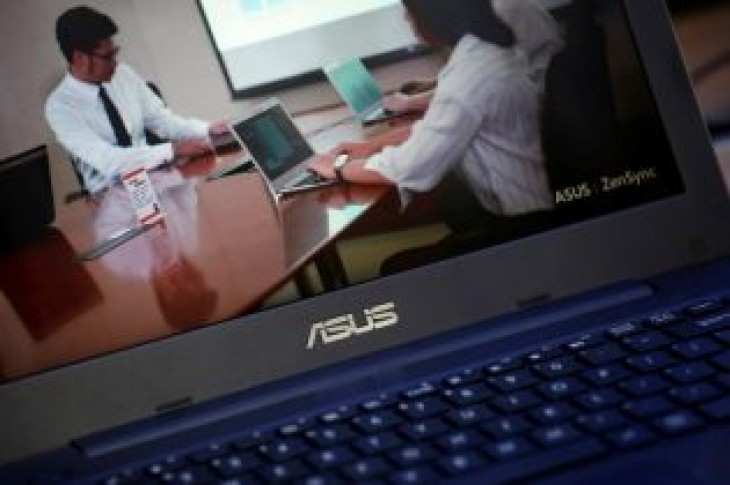 (Reuters) – Asus said on Tuesday it released an update to fix an attack, which according to security researchers had targeted one million-plus Asus users last year by hijacking the computer maker’s software update system.

The company said “a small number of devices” have been implanted with the malicious code through a sophisticated attack on its Live Update servers.

Moscow-based cyber security provider Kaspersky Lab said on Monday the attack took place between June and November last year and was used to deliver a software update with a “backdoor” that would give hackers access to infected machines.

(Reporting by Vibhuti Sharma in Bengaluru; Editing by Sriraj Kalluvila) 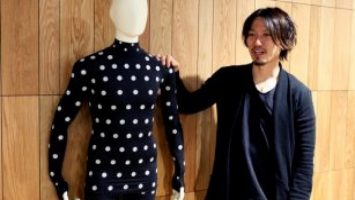 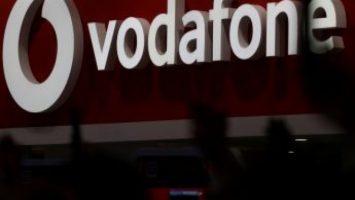