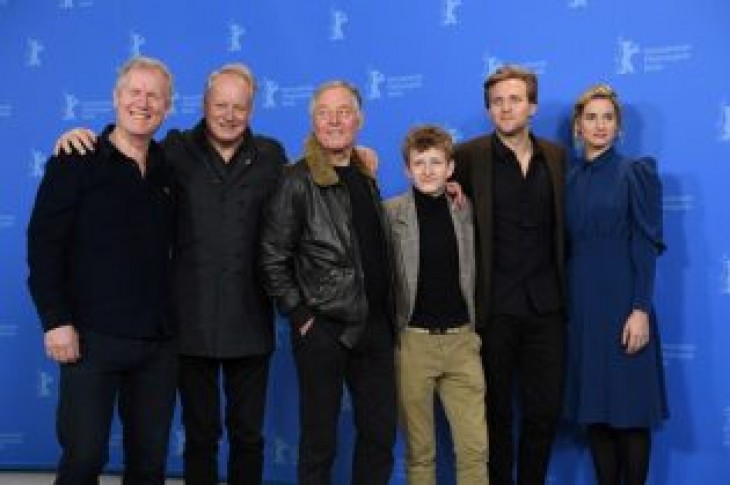 BERLIN (Reuters) – A Norwegian drama starring film veteran Stellan Skarsgard awakens nostalgia for youth and bygone landscapes, but global warming was not its intended message, according to the author of the book the film is based on.

“Out Stealing Horses”, which premiered at the 69th Berlin Film Festival on Saturday, is based on a best-selling novel by Norwegian author Per Petterson.

It tells the story of an old man’s memories of a childhood summer spent in the forests of eastern Norway where he made decisions that impacted his whole life.

“When I was a young boy, I lived very close to the forest … many years later, I moved back to the forest and it was a whole new thing,” Petterson said. “I immediately started writing this book”.

The film, directed by Hans Petter Moland, is one of 17 films competing for the Golden Bear, the top prize at the Berlin Film Festival.

It follows 15-year-old Trond, who in between climbing trees, riding wild horses and helping with logging and transporting lumber through the summer, bonds with his father. He also develops strong feelings for a much older woman.

The father, who loves the same woman, at one point tells Trond “we do decide for ourselves when it will hurt.”

Trond later moves to Oslo and only returns to the region 50 years later as a lonely widower, played by Skarsgard. A snowy winter does not stop memories of that summer from flooding back in a sweet, though melancholic way.

Petterson’s novel was published in 2003 and has been awarded several literary prizes in Norway and in Europe.

A Norwegian production company bought the book’s film rights in 2008, but the filming did not start for another decade.

“It is a fantastic book, but I thought they can’t make a film out of this one … But then Hans Petter Moland got (involved) and I knew he was the right man for it”, said Skarsgard. “His relationship to Norwegian nature is unparalleled”.

While light on dialogue, the sounds of the forest were significant to Moland.

“We are very proud of that sound mix … It was only finished yesterday at 3 o’clock”, he said. 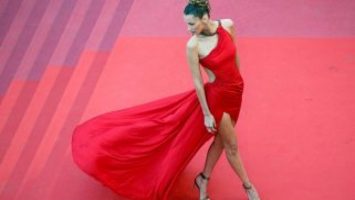 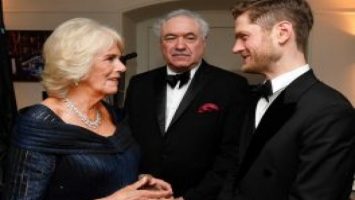