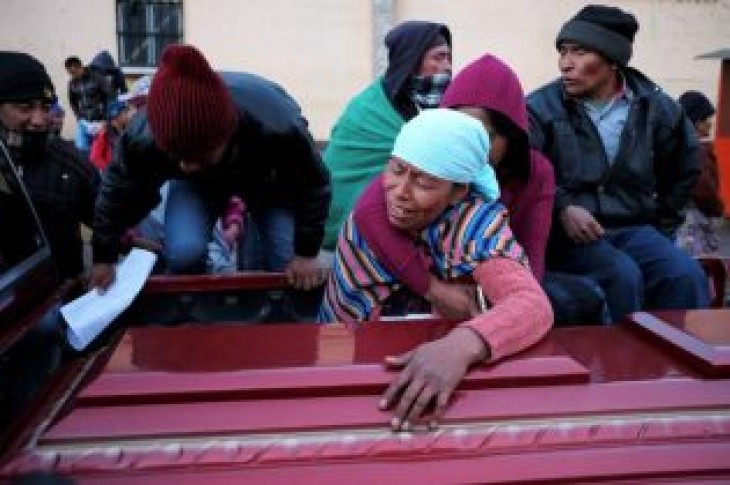 The truck struck a group of people who had gone onto the road to inspect another person who had been hit by a car, Cecilio Chacaj, a spokesman for the local fire department, told Reuters.

The crash killed 18 people, including an eight-year-old girl, the Attorney General’s office said. Nineteen people were admitted to hospitals with injuries, the ministry of health said in a statement.

The accident took place in the municipality of Nahuala, west of Guatemala City.

“At this time we are coordinating our response to bring full support to the relatives of the victims,” President Jimmy Morales wrote in a post on Twitter. “My heartfelt condolences.”

The crash marked one of the country’s worst traffic accidents in recent years. In 2013, a bus plunged off a cliff in rural Guatemala, killing at least 43 people and injuring dozens.

Government officials on Thursday said they corrected down their initial assessment of at least 32 dead after firefighters and other officials at the crash scene took more time to examine the wounded in the pile-up of bodies. 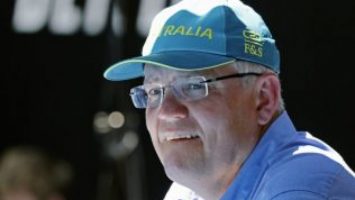 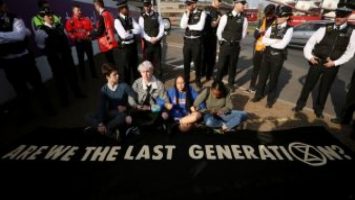