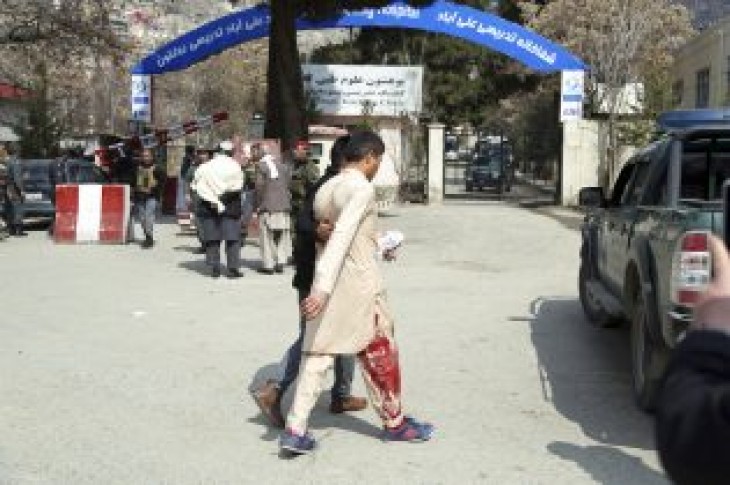 ISIS has claimed responsibility for multiple explosions, which killed at least six people and wounded more than 20 others in Afghanistan’s capital.

The attack happened Thursday as dozens of people gathered in Kabul to celebrate the Persian New Year.

At least three remote controlled mines were detonated. One was placed in a mosque bathroom, while the others were set off near a hospital and an electricity meter. A fourth mine was defused by authorities.

An injured man is taken to a hospital in Kabul, Afghanistan, Thursday, March 21, 2019. An Afghan official says three explosions have struck near a Shiite shrine and cemetery in western Kabul as people gathered there to mark the holiday of Nowruz, the Persian New Year.(AP Photo/Rahmat Gul)

Several of the victims remain hospitalized.

“We were walking along and when two rockets hit, we stopped and turned around,” described one victim. “After that, I don’t know what happened and they brought me to the hospital.”

One suspect was taken into custody, and authorities have secured the area.

Afghan President Ashraf Ghani condemned the attack, saying “we lost peaceful citizens to an enemy that has no bounds.” 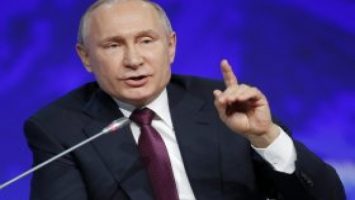 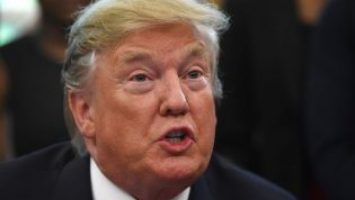