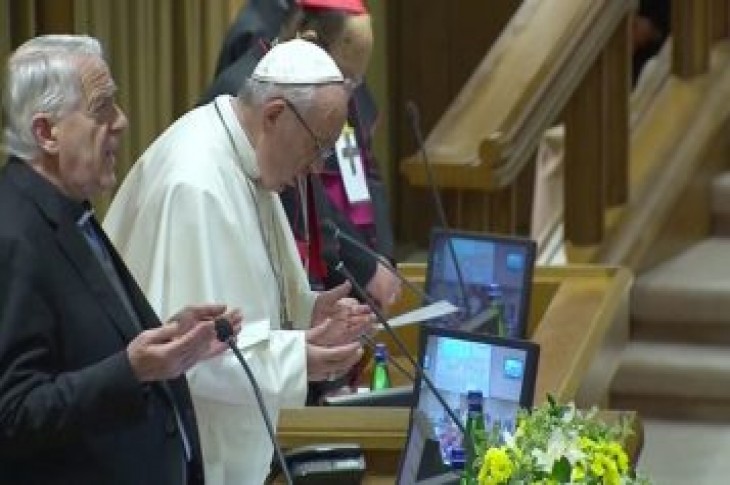 VATICAN CITY (Reuters) – The Roman Catholic Church must repair the “systematic failures” that enabled sexual abuse to take root around the world, and bishops should start policing each other’s behavior, leading cardinals said on Friday.

Cardinals Blase Cupich of Chicago and Oswald Gracias of Mumbai spoke on the second day of a conference of some 200 senior Church officials convened by Pope Francis to confront what he has called the scourge of sexual abuse by the clergy.

“This past year has taught us that the systematic failures in holding clerics of all rank responsible are due in large measure to flaws in the way we interact and communicate with each other,” Cupich said.

Various aspects of the sexual abuse crisis made 2018 the worst year for the pope since his election in 2013.

In Chile, all of the country’s 34 bishops offered their resignations over a nationwide scandal; Francis’s trip to Ireland shone a new light on decades of abuse in the once staunchly Catholic nation; and a damning report by a grand jury in Pennsylvania revealed that priests had sexually abused about 1,000 people over seven decades in that U.S. state alone.

Last week, Theodore McCarrick, once a powerful cardinal in the U.S. Church, was dismissed from the priesthood after the Vatican found him guilty of sexual abuse of minors and adults over decades.

The Church had “to confront the past grave and callous errors of some bishops and religious superiors in addressing cases of clergy sexual abuse, and the discernment to understand how to establish just accountability for these massive failures,” Cupich said.

At the start of the conference on Thursday, five victims told painful stories of abuse and cover-up and the pope said they could expect concrete measures to come out of the meeting.

Victims groups have complained that while some priests who sexually abused children were eventually disciplined by the Church and sentenced by civil authorities, the bishops who either enabled the abuse or it covered up have not been punished.

In what appeared to be a reference to the McCarrick case, Cardinal Gracias said bishops should “fraternally correct” each other.

“Do we really engage in an open conversation and point out honestly to our brother bishops or priests when we notice problematic behavior in them?” he said.

Before proof of McCarrick’s child sex abuse decades ago was discovered last year, his sexual misconduct with adult men studying for the priesthood and his abuse of power over them was an open secret in the U.S. Church.

Critics have asked how McCarrick could have risen to become archbishop of Washington, D.C. from 2001-2006 while many allegedly knew of his misconduct with adults.

The conference ends on Sunday when the pope will make a final speech. The Vatican says it will then formulate follow-up measures to make sure all bishop return home knowing how to put anti-abuse procedures into place. 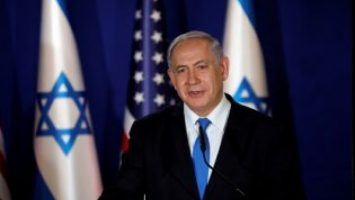