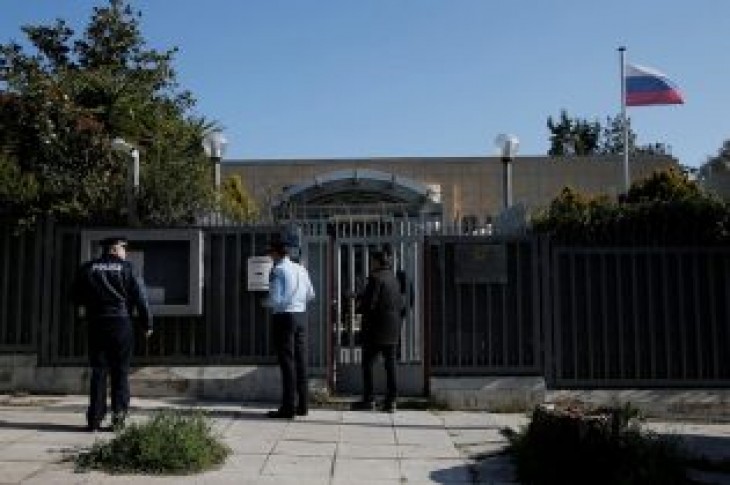 ATHENS (Reuters) – Attackers on a motorcycle threw an explosive device, possibly a hand grenade, at the Russian consulate in Athens early on Friday, police said.

“It was probably a hand grenade. No one was injured,” a police official told Reuters, adding that it was not a powerful explosion.

No one claimed responsibility for the attack on the consulate in the Athens suburb of Chalandri, where police cordoned off the area.

In 2016, a security guard was wounded in a similar incident at the French embassy in central Athens.

Small-scale attacks on businesses, police, politicians and embassies are frequent in Greece, with its long history of political violence. 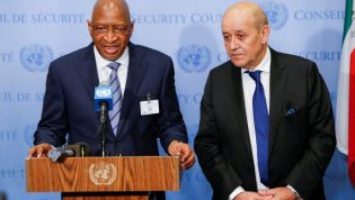