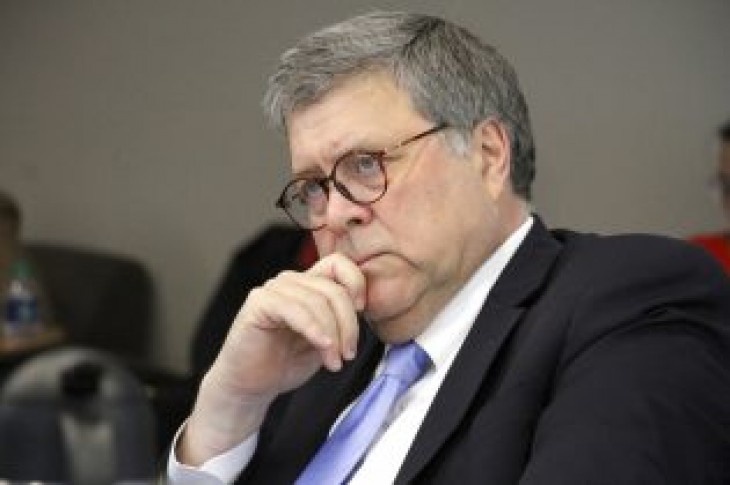 According to Attorney General William Barr, Robert Mueller could have reached a conclusion on obstruction of justice. Since Mueller failed to do so, Barr felt it was his duty to make that determination.

In a recent interview with CBS, Barr was asked if Mueller was really prevented from making a call on whether the president committed a crime by a Department of Justice policy, which says you cannot indict a sitting president.

Barr disagreed, saying Mueller could have determined whether the president obstructed justice.

“I personally felt he could have reached a decision…but when he didn’t make a decision, the Deputy Attorney General Rod Rosenstein and I felt it was necessary for us as the heads of the department to reach that decision,” he explained.

When asked if Mueller was telling Congress to look into the claims in his final report against the president, Barr said the Department of Justice does not use it’s powers to investigate for lawmakers. 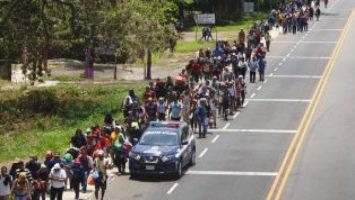 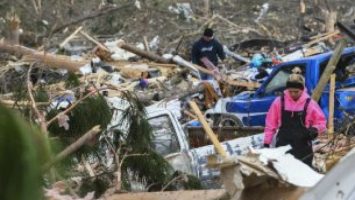