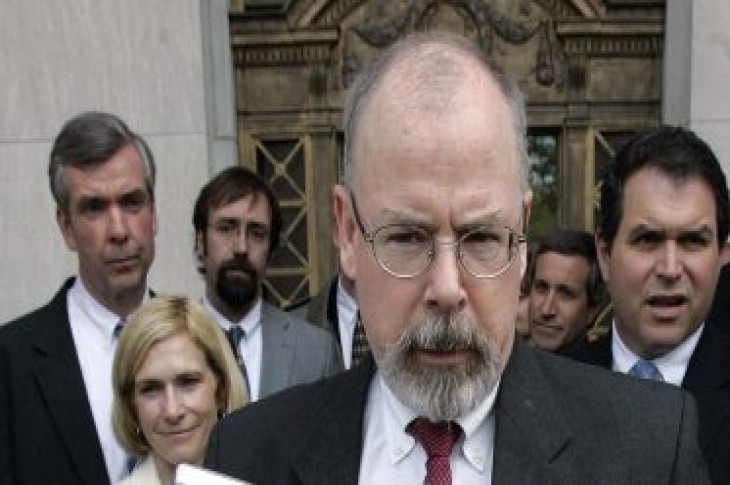 John Durham, shown in 2006, will examine the origins of the Mueller investigation of Russian interference in the 2016 election. (Bob Child/AP)

Barr announced Friday, U.S. Attorney John Durham will be taking over for Huber to look at possible FISA abuses and surveillance of the Trump campaign.

Huber was tasked with the investigation back in March of 2018, by then-Attorney General Jeff Sessions.

His activity was kept under wraps for months, leading many Republicans to question if he was making any progress.

Barr has since confirmed those suspicions, and said Huber was on stand-by while the office of inspector general conducted its review of the matter. 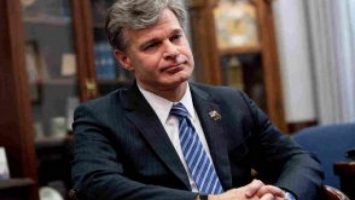 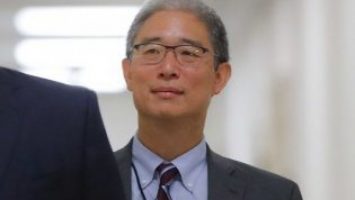