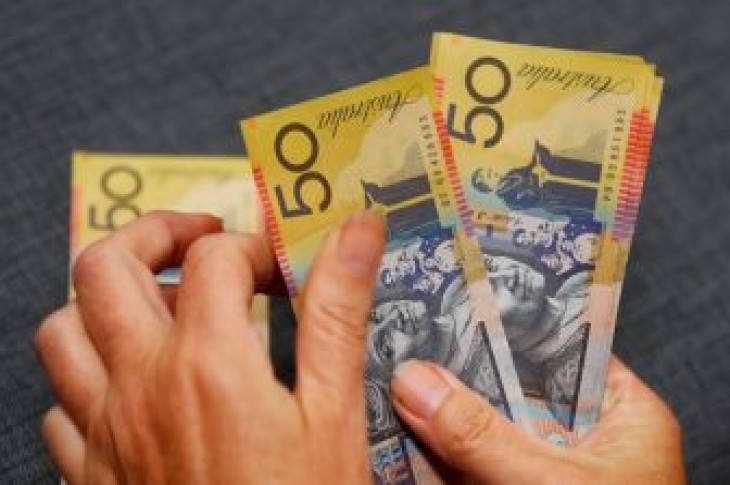 SINGAPORE (Reuters) – The Australian dollar remained near a two-week low on Thursday, as investors wagered that interest rates would most likely be cut this year due to mounting growth risks at home and abroad.

Australia’s central bank on Wednesday opened the door to a possible rate cut as it acknowledged growing economic risks in a remarkable shift from its long-standing tightening bias that sent the local dollar sliding.

In early trade, The Aussie dollar was marginally lower at $0.7103, having lost 1.8 percent in the previous session, its largest percentage decline in more than a year.

“We have a clear trading range for the Aussie dollar. The shift in the RBA’s stance will likely make the Aussie test the $0.70 level versus the dollar,” added Michael McCarthy, chief markets strategist at CMC Markets.

The New Zealand dollar was flat at $0.6765, after falling 0.1 percent earlier in the session after weaker-than-expected unemployment data on Thursday. On Wednesday, the kiwi tracked the Aussie dollar’s fall, losing 1.72 percent, its steepest percentage decline since Aug. 9, 2018.

The yen was steady versus the greenback at 109.91. The dollar has gained around one percent versus the Japanese currency so far this month as global risk sentiment improved leading to a modest rally in global equities.

The dollar index, a gauge of its value versus six major peers was steady at 96.35, hovering close to its two-week high in early Asian trade.

The dollar index has gained for three consecutive sessions, mainly thanks to a weaker euro, which constitutes around 58 percent of the index.

The single currency was flat at $1.1364, having lost 0.45 percent of its value on Wednesday. The euro has lost around 1.3 percent over the last week as investors bet that the European Central Bank will keep monetary policy accommodative due to weaker-than-expected growth and low inflation in the common area.

Elsewhere, sterling was marginally higher at $1.2930. The British pound has weakened by 1.3 percent in February due to Brexit woes. The United Kingdom is currently on course to leave the European Union on March 29 without a deal unless British Prime Minister Theresa May can convince the bloc to reopen the divorce agreement she reached in November and then sell it to skeptical British lawmakers.

The Bank of England is scheduled to meet later on Thursday and is widely expected to keep interest rates unchanged.

“BoE Governor Mark Carney will reiterate his warning about the risks of a disorderly Brexit and reassure investors that they are ready to increase stimulus if it causes a major disruption in the markets,” added Lien. 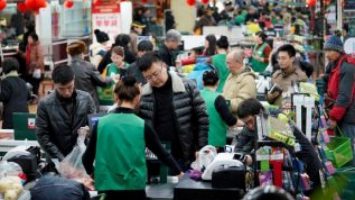 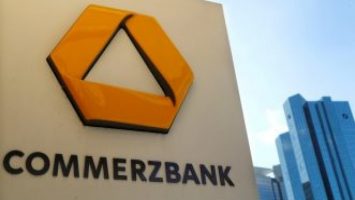