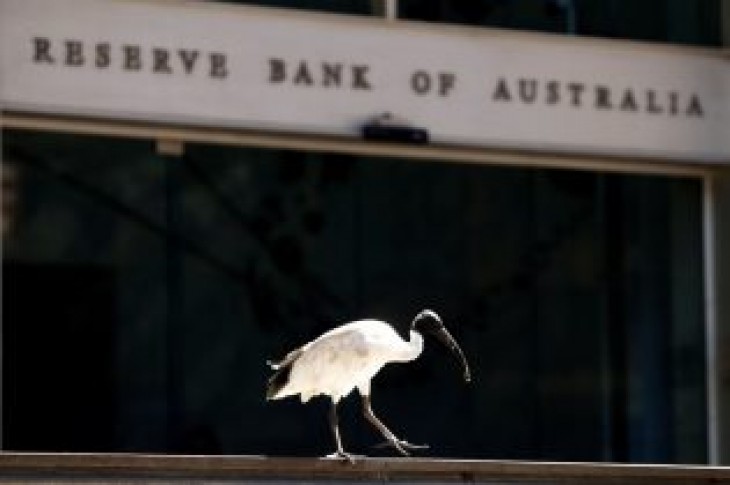 SYDNEY (Reuters) – Australia’s central bank stuck to its neutral stance on Tuesday but acknowledged downside risks to growth have increased both globally and at home as local data showed shoppers kept their wallets tightly shut during Christmas.

The Reserve Bank of Australia (RBA) trimmed its forecasts for growth and inflation in a sign that a rate hike was far off the horizon even as it met expectations in leaving policy at a record low 1.50 percent for a 30th straight month.

The local dollar jumped following the statement as it sounded less dovish than the markets had wagered on. Yet, interest rates futures continued to price in a 50-50 chance of a rate cut by the end of the year, reflecting the deteriorating growth momentum in the face of rising global and domestic risks.

“As is the case globally, some downside risks have increased (for the Australian economy),” Governor Philip Lowe said in the post-meeting statement.

“The main domestic uncertainty remains around the outlook for household spending and the effect of falling housing prices in some cities.”

Lowe, however, stopped short of providing an explicitly dovish signal, even after the U.S. Federal Reserve last week all but abandoned plans for further rate hikes, citing slowing global growth as one of the reasons.

The RBA is loathe to easing policy further and has repeatedly said the next move in rates would be an increase.

While Tuesday’s statement refrained from committing to the direction of the next move in policy, investors will get further clues about the RBA’s thinking at a speech by Lowe on Wednesday, followed by the central bank’s quarterly outlook two days later.

Lowe gave a hint of the RBA’s forecasts on Tuesday, saying the A$1.8 trillion would likely expand around 3 percent this year, a slightly more cautious view compared to “a little above 3 percent” in its previous statement.

The RBA chief did say a pick-up in inflation would take longer than earlier expected, but stuck to his earlier prediction for the unemployment rate to fall to 4.75 percent over the next couple of years.

“The stronger labor market has led to some pick-up in wages growth, which is a welcome development,” Lowe said, maintaining his sanguine glass half-full view of the economy.

“The improvement in the labor market should see some further lift in wages growth over time, although this is still expected to be a gradual process.”

Household spending and the effect of falling property prices were the key uncertainties for the economy, Lowe said, a cautionary note underscored by official data earlier in the day showing retail sales fell 0.4 percent in December for the worst monthly outcome in a year.

That compared with expectations for a 0.1 percent decline and an upwardly revised 0.5 percent gain in November thanks to by Black Friday promotions.

The dismal reading capped a lousy quarter of disappointing data in yet another blow for the country’s economic outlook and had initially sent the local dollar below crucial chart support of $0.7200.

The Aussie, however, got a much-needed boost after the RBA’s statement and was last at $0.7261.

“The (RBA) still seems confident that steady rates are warranted given the tightening jobs market and they are not jumping at shadows,” said Sean Callow, forex strategist at Westpac.

Consumer spending has been under pressure from record-high household debt and sluggish wage growth, one reason some investors believe the RBA could now consider cutting interest rates.

“We expect momentum in household spending to remain subdued this year, with wages growth not expected to accelerate until 2020, and this will pull GDP growth down to around 2.5 percent this year and next,” Hunted added.

Australia’s economy expanded a slower-than-expected 2.8 percent in the third-quarter with private consumption one of the biggest drags. December-quarter data is due early March.

With global growth slowing and a year-long downturn in domestic house prices pointing to a further loss in economic momentum, calls from some analysts for the RBA to ease policy has intensified recently.

But the RBA showed few signs it would budge just yet.

“The low level of interest rates is continuing to support the Australian economy,” Lowe repeated.

“Taking account of the available information, the Board judged that holding the stance of monetary policy unchanged at this meeting would be consistent with sustainable growth in the economy and achieving the inflation target over time.” 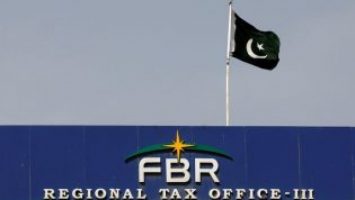 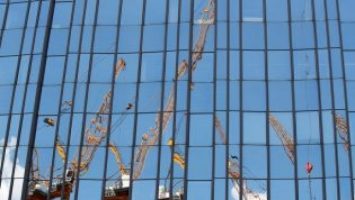